The accident saw nearly 21,000 tonnes of fuel leaking from a storage tank at the TPP-3 power plant operated by the company’s subsidiary 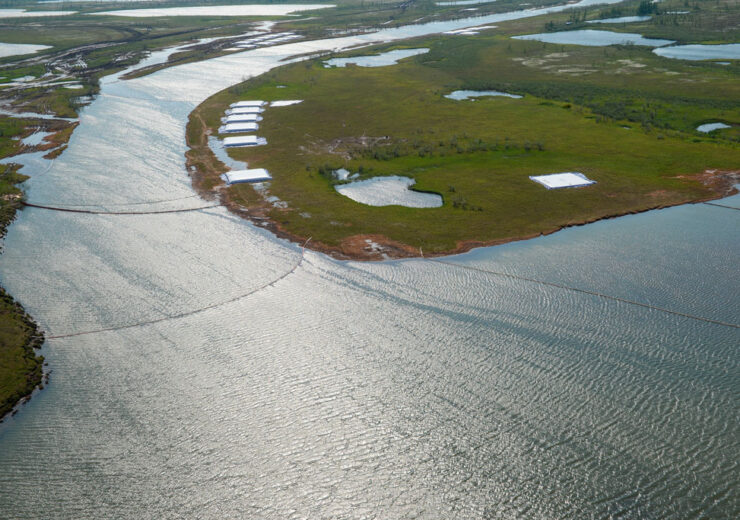 Nornickel ordered to pay nearly $2bn as compensation for the Arctic fuel spill incident in May 2020. (Credit: Norilsk Nickel)

A Russian court has imposed a fine of RUB146.2bn ($1.9bn) on Norilsk Nickel (Nornickel) as compensation for a diesel fuel spill accident in May 2020 in the Norilsk region of Russia’s Arctic north.

The Russian Federal Service for Supervision of Natural Resources (Rosprirodnadzor) had filed the claim against the company’s subsidiary Norilsk-Taymyr Energy Company (NTEC) in the Arbitrazh Court of the Krasnoyarsk region.

Rosprirodnadzor sought compensation for the environmental damage caused by the fuel spill incident at the company’s Heat and Power Plant No. 3 (HPP-3) in the Kayerkan neighbourhood of Norilsk.

Nornickel stated: “In accordance with Russian law, the judgment will come into force one month after the date of the full judgment unless it is appealed. Nornickel will carefully evaluate the decision of the Court following receipt of the full text of the judgment.”

The accident saw nearly 21,000 tonnes of fuel leaking from a storage tank at the TPP-3 power plant operated by NTEK following a structural failure. This subsequently contaminated the nearby waterways, which included the Ambarnaya and Daldykan rivers.

In July 2020, the Russian palladium and refined nickel producer said that it did not agree to the amount calculated by Rosprirodnadzor as compensation for the diesel fuel spill incident.

Nornickel alleged that the calculations of damages caused to the waterways and soil made by the Yenisei Interregional Department of Rosprirodnadzor were based on certain assumptions, which resulted in the distortion of the estimates.

Following the disagreement of Nornickel to the calculations of damages, Rosprirodnadzor took to the courts to retrieve the amount, which it plans to use for repairing ecological damage to the Ambarnaya and Daldykan rivers.