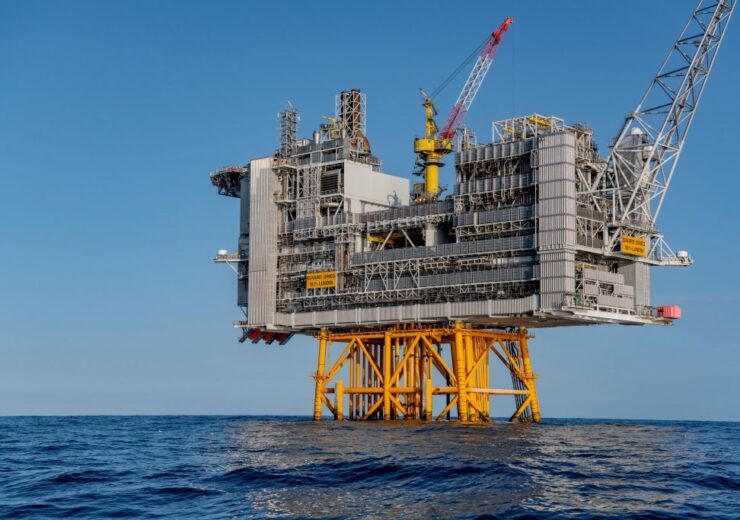 Nordic oil producer Lundin Energy is reportedly looking to sell the company in a transaction that could value it $10bn.

The company is engaged with an advisor to examine strategic alternatives, people familiar with the matter told Bloomberg.

The Swedish oil and gas exploration company is continuing deliberations and there is no assurance that they could result in a deal, the publication said.

Lundin Energy could also contemplate other alternatives, including a merger or asset sale.

Responding to the market speculations, Lundin Energy stated: “The Company continuously engages in opportunities that are potentially value accretive to its shareholders.

“In that context, the Company does at times hold discussions with various parties. As of today there are no conclusive decisions that have been made in relation to any such discussions.”

Lundin Energy, through its Norwegian subsidiary, holds a 20% stake in Johan Sverdrup field in the North Sea.

In June this year, Equinor, the operator of the Johan Sverdrup, expected the field’s production to increase up to 755 thousand barrels of oil per day (Mbopd) after the phase 2 development comes online.

Lundin Energy is also the operator of the Edvard Grieg oil field, located in production licence PL 338, in the Utsira High area of the Norwegian North Sea. The field has been producing since November 2015.

In September last year, the company increased reserve estimate for the oil field by 50 million barrels of oil equivalent (MMboe). The new estimates increased the gross 2P ultimate recovery for the field to 350MMboe.

According to data compiled by Bloomberg, Lundin Energy is 33% owned by an investment vehicle controlled by Lundin family trusts.