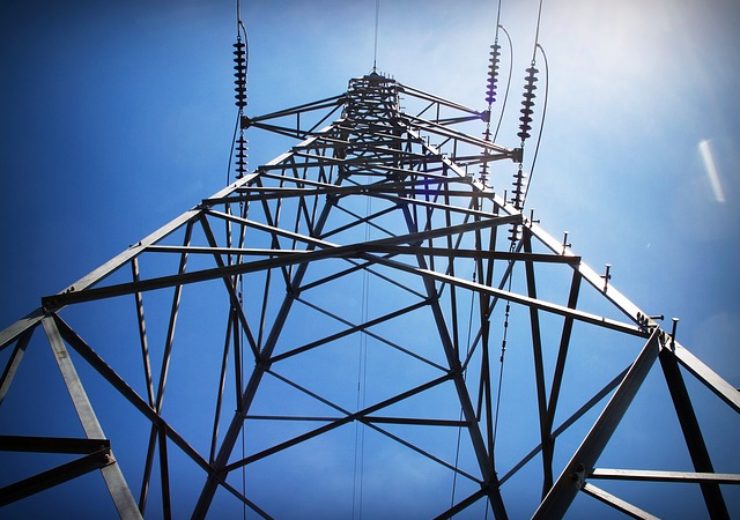 DNV GL has partnered with Swedish Energy company, Öresundskraft to bring smart cable monitoring technology to the Swedish power grid for the first time. Smart Cable Guard (SCG) can monitor large sections of the electricity grid in real time and pinpoint faults and weak spots in cables to an accuracy of 1%. The information provides early detection of weaknesses in power cables allowing grid operators to proactively act to avoid power outages. For Öresundskraft, Smart Cable Guard continuously monitors a large part of the electricity grid that originates from the distribution station at Stattena in Helsingborg, Sweden.

By installing the SCG monitoring system, Öresundskraft aims to decrease downtime that results from faults in medium voltage cables and in secondary substations. By installing partial discharge monitoring at selected cable circuits in the network, the goal is to minimize both duration (SAIDI) and frequency (SAIFI) of downtime in the medium voltage grid. With better monitoring capability, Öresundskraft also gains knowledge about the health in their grid, which is vital when planning maintenance and reinvestments.

Following successful trials of SCG with 12 monitoring systems, Öresundskraft expanded its roll-out to a total of 28 installations. The technology consists of sensors, one at each end of a circuit, capable of monitoring up to five kilometres of power cable including intermediate power stations.

The system measures faults (short circuits) and partial discharges (PD) are small signals occurring in weak spots in the cable and cable accessories. The measured activity from the sensors is sent via a secured internet connection to the DNV GL SCG server where the measured data is analysed and interpreted in order to evaluate the type, severity and location of the problem.

Öresundskraft then receives a warning email indicating a threat level between 1-3. Based on these SCG warnings, Öresundskraft can prevent an outage by repairing the weak spot or rerouting the power connections in the grid to isolate the cable. In the case of a blackout, they can restore power faster to their customers as the location of the fault is known. Using Smart Cable Guard allows system operators to digitalize their operations and manage their power networks proactively rather than reactively.

Magnus Sjunnesson, technical manager at Öresundskraft/Distribution commented: “Efficient monitoring of infrastructure such as cables and accessories is vital to ensure power grids are better prepared to deal with the dynamic impact of our changing energy landscape. Getting the information early and in real time is a big step forward in our proactive work both to be a reliable electricity grid supplier and in our ambition to be involved in and drive the development of the future’s smart grid.”

“In the next 10 years we’ll need more than $1.5trn of annual investment to expand and reinforce power grids so that they can deal with the growing share of renewable energy. Technology such as a Smart Cable Guard can help grid operators to be better prepared by acting as an early warning system, resulting in significantly fewer failures compared to traditional monitoring solutions, thereby helping the system operators to improve both societal and financial outcomes from their operations,” added Prajeev Rasiah, Executive Vice President for DNV GL’s Energy business in Northern Europe, Middle East & Africa.