Nord Gold more than doubled capital expenditures in the development of its three mines in Burkina Faso to over $145m in 2018 from $62m in 2017. 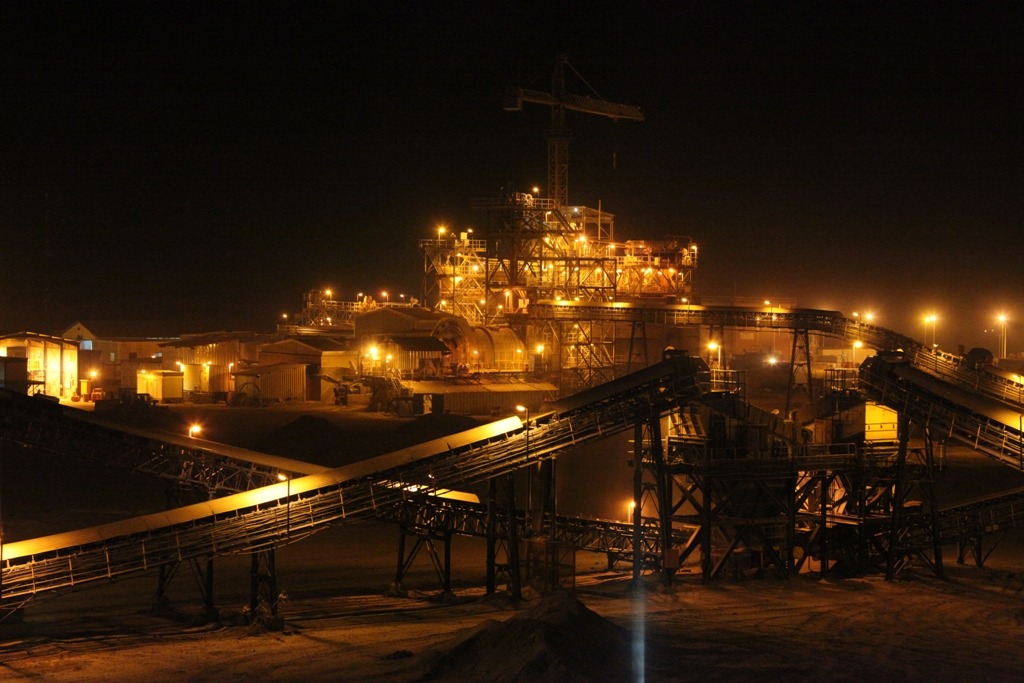 The investment highlights its status as one of the country’s largest gold producer, and a major economic contributor to the country and local communities.

“Since 2009, we have invested over US$1 billion into Burkina Faso. The launch of the Bouly mine in 2016 confirmed our position as the second largest gold producer in the country, with total production of over 360 thousand ounces per year. We will maintain this level of investment in 2019, highlighting our continued commitment to Burkina Faso, where have established ourselves as significant employers, large contributors to the local economy and also a major taxpayer. We are confident this next phase of investment will generate benefits for all our stakeholders, both in Burkina Faso and to our shareholders,” said Nikolai Zelenski, Chief Executive Officer, Nordgold.

“2018 has seen considerable investment in extensive waste stripping activities, meaning our operations are best placed for optimal production in 2019 and beyond. Last year regional exploration programmes yielded promising satellite targets for Bissa and Taparko. We have also acquired a number of exploration licenses that have the potential to increase the life of mines of Bissa and Bouly. Our continued investment in new equipment and state of the art technologies also serve to improve safety as well as operational performance. Investments programmes will continue this year in order to maximise the true potential of our outstanding assets in the country,” said Louw Smith, Chief Operating Officer, Nordgold.

Nordgold operates three mines in the country: the world-class Bissa and Bouly mines, which were built by the Company in 2013 and 2016 respectively, and the Taparko mine acquired in late 2008. Together, these mines produce over 360 thousand ounces of gold, or approximately 40% of the Company’s total annual production.

In 2019, Nordgold plans to maintain this extensive investment in Burkina Faso at similar levels to 2018, into mine development and exploration, with the aim of ensuring the significant potential of these three assets is delivered upon. The continuous investment also enables Nordgold to increase the life of mines and play an important economic role in driving the distribution of wealth by providing jobs to citizens of Burkina Faso.