Nordgold completes acquisition of 16.4% of the outstanding ordinary shares in Cardinal Resources 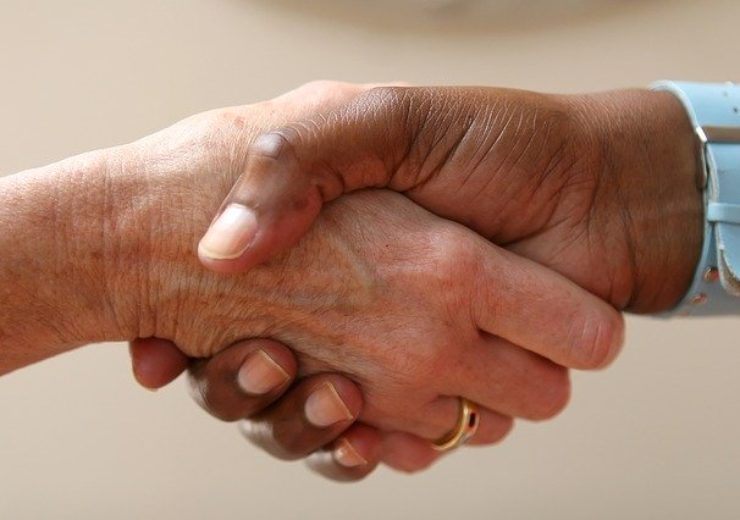 Nordgold completes acquisition of 16.4% of the outstanding Ordinary Shares in Cardinal Resources. (Credit: Shutterbug75 from Pixabay.)

Nord Gold (Nordgold) is pleased to announce that it has completed its acquisition (the Acquisition) of 81,038,233 ordinary shares (the Acquired Shares) of Cardinal Resources “Cardinal) from Corporate International Holdings BV (the Seller), a subsidiary of Gold Fields, for AUD$0.45775 ‎(CAD$0.39559) ‎per Acquired Share (the Purchase Price), for aggregate ‎cash consideration of AUD$37,095,251.15 ‎(CAD $32,057,716.05)‎. The equivalent CAD figures were calculated using the Bank of Canada daily ‎average exchange rate of 0.8642 as of March 13, 2020. The Acquired Shares represent approximately 16.4% of the outstanding ordinary shares of Cardinal. The Acquisition was completed pursuant to a share purchase agreement (the SPA) entered into between Nordgold and the Seller on March 14, 2020 (Sydney time). After completion of the Acquisition, Nordgold ‎holds approximately 19.9% of the outstanding ordinary shares of Cardinal.

Nordgold has submitted a non-binding indicative and ‎conditional proposal ‎‎(Preliminary Proposal) to acquire all the issued share capital of Cardinal not already owned by Nordgold at a price per ordinary share equal to the Purchase Price. At this stage, ‎there ‎is no formal proposal to acquire all the ordinary shares or other securities ‎of Cardinal not already owned by Nordgold, nor is it certain ‎that a formal ‎proposal will be made. ‎The Preliminary Proposal will ‎be financed through Nordgold’s existing cash reserves and facilities.‎

This news release is being disseminated as required by National Instrument 62-103 – The Early Warning System ‎and Related Take-Over Bids and Insider Reporting Issues in connection with the anticipated filing of an early ‎warning report (the “Early Warning Report”). A copy of the Early Warning Report will be available on SEDAR ‎under Cardinal’s issuer profile at www.sedar.com and can be obtained by emailing the contact set out ‎below.‎