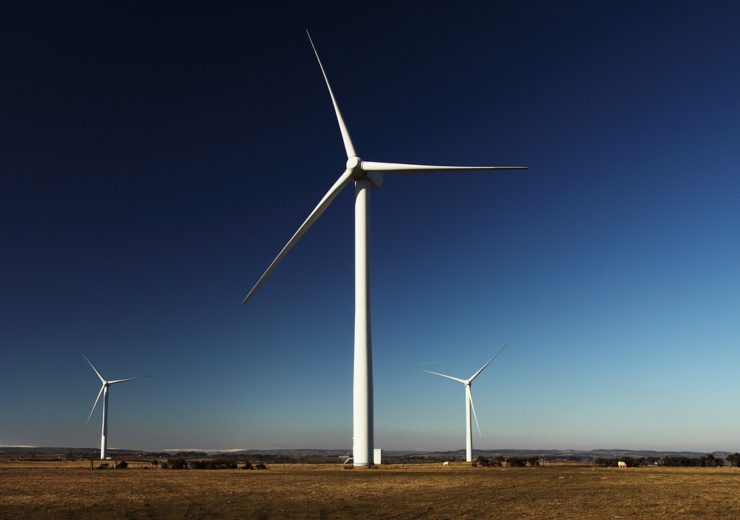 German wind turbine-maker Nordex has received an order from Evrencik Elektrik, to supply turbines for the 120 MW Evrencik wind farm in Turkey.

For this order, Nordex has agreed to supply and install 27 of its 27 N149/4.0-4.5 turbines. The contract also includes a premium service agreement with a term of 15-years.

To be located in the province of Kirklareli in Eastern Thrace, the installation of turbines at the wind farm is expected to take place this October. The region is claimed to have an average wind speed of 8m/s at a hub height of 125m.

Nordex to supply Delta4000 series turbines for the project

At the site, the company’s Delta4000 series turbines are expected to generate about 534GWh of clean energy annually.

Nordex stated that it will source the rotor blades, anchor cages, towers and generators for the 27 turbines locally. The move will enable Evrencik Elektrik to benefit from a higher feed-in tariff as the components will be produced locally.

Nordex Group chief sales officer Patxi Landa said: “I am delighted that with this major order from our long-standing customer Evrencik we have been able to follow on from last year’s sales successes in Turkey with a volume of 690 MW.”

Last month, the German company had secured an order to supply 33 turbines for a 156MW wind farm in Chile. For this order, Nordex had agreed to supply its N149/4.0-4.5 turbines along with 15 years of premium services.

The wind farm will be located 30km to the north of Puerto Varas city in the Los Lagos region. Expected to come online next year, the project will generate enough clean energy to power 180,000 Chilean homes with clean electricity.

In the same month, the German turbine-maker also received an order in Brazil to supply 24 of its AW132/3465 turbines, with 83MW capacity.