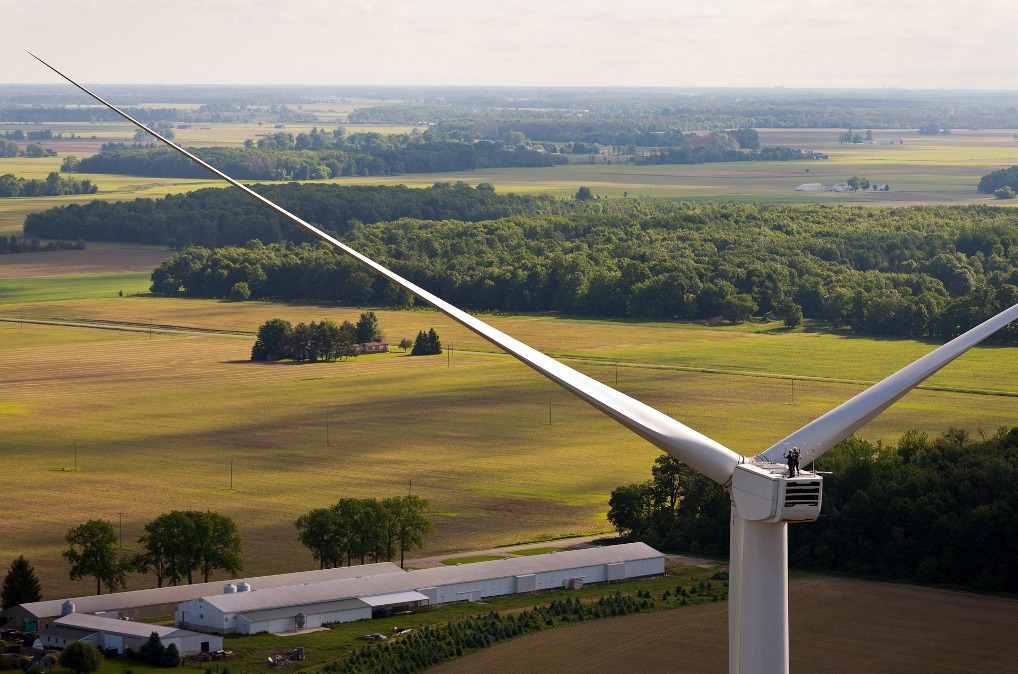 Terna Energy has placed an order for a total of 36 turbines of different models with Nordex. The orders include service contract covering five years with an option to extend for another five.

Terna Energy has a total installed capacity of 986MW including 561MW in Greece, 293MW in the US and the 132MW in Southeast Europe. Presently, the company has nearly 301MW of capacity under construction or ready for construction in Greece and other countries.

Last year, Nordex opened sales office in Athens, Greece to strengthen its activities in the country.

In February, the company announced that it will produce wind turbine rotor blades in Mexico, by setting up a production facility in Matamoros, in the state of Tamaulipas.

The new plant is expected to produce more than 1GW in capacity per year, which will be supplied to both local and global markets. Production is planned to be extended to rotor blades for the large turbines of both the AW and the Delta4000 platforms.

The new production facility is presently being equipped with production moulds. At full capacity, the plant could create nearly 900 direct and indirect jobs in the region.

In the same month, the company also secured an order to supply turbines to the Ukrainian market totaling 133MW.

By the end of this year, Nordex will install 34 of its N131/3900 series turbines for the first phase construction of the Syvash wind farm. As per the plans, following the final construction phase in 2020, the wind farm will have a total of 250MW. It will be built in the region of Kherson, on the north shore of Lake Syvash.