It is the second facility in Europe to produce the Delta4000 series turbines, with the first being its German facility in Rostock 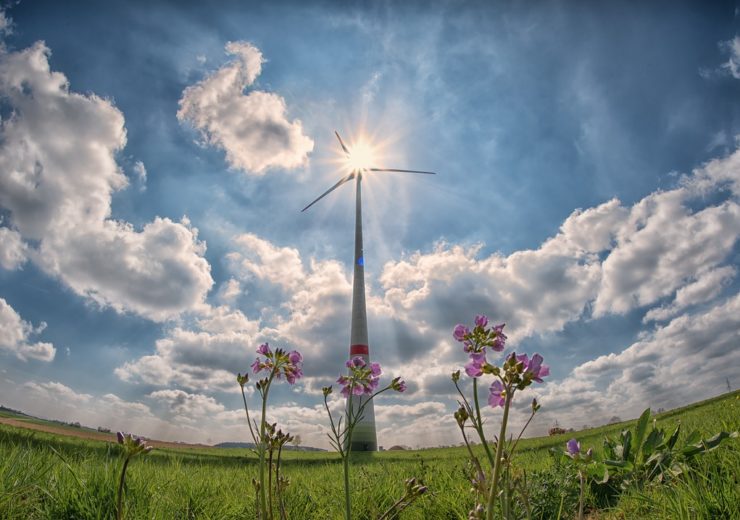 German wind turbine-maker Nordex announced that it has started producing turbines under the Delta4000 series at its La Vall d’Uixó in Spain.

It is the second plant in which Nordex has started producing the Delta4000 turbines, with the first being its German facility in Rostock.

The company stated that on December 12, the first nacelle for an N149/4.0-4.5 turbine had left the production facility for the Celada III wind farm in Spain.

Nordex stated that in the next year, nearly 250 nacelles under the Delta4000 series, with an annual capacity of more than 1GW are expected to be produced at La Vall d’Uixó factory, both the European and the global market.

At its Rostock facility, 420 turbines in the Delta4000 series could be produced next year, in addition to other Nordex turbines.

Nordex Group CEO José Luis Blanco said: “Series production for the Delta4000 started in Rostock in March 2019 and less than nine months later turbines from this generation are now coming off the production line in La Vall d’Uixó.

“This will enable us to meet the increased global demand for turbines of this generation in a targeted manner. Today almost every second turbine sold comes from the Delta4000 series.”

Recently, the company has received several orders to supply Delta4000 series turbines. It has secured an order from Mainstream Renewable Power to supply 18 of its N149/4.0-4.5 turbines from Chile, for the 86MW Alena wind farm. Turbine installation is due to begin next autumn.