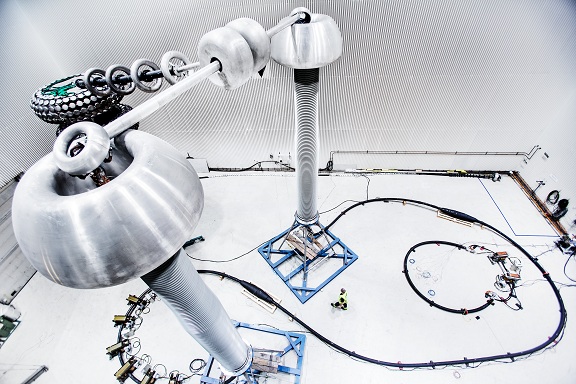 The 525kV DC cable type has been tested to match the requirements of future high-voltage DC corridor projects in Germany.

Germany earlier announced long-term strategy ‘Energiewende’ to focus on switching its entire energy supply to renewables by 2050. The move will require long distance power transmission lines to transport renewable energy from the Northern parts of the country to the South.

Thee transmissions lines, referred to as the HVDC corridor projects, cover a large proportion of the country.

NKT said the 525kV DC underground power cable systems will be used for all the main lines and lower AC voltage levels for a number of connecting lines.

The firm is planning to manufacture the power cable at its high-voltage plants in Germany and Sweden that use green electricity.

NKT executive vice-president and head of technology Anders Jensen said: “This additional qualification of our high-performing 525 kV DC power cable is a milestone for NKT to take active part in the German energy transformation.

“At the same time, it underlines our leading position as power cable innovator, as we were the first to launch this 525 kV DC XLPE power cable in 2014.”