Built with an investment $126m, the project is expected to increase Iran's export capacity 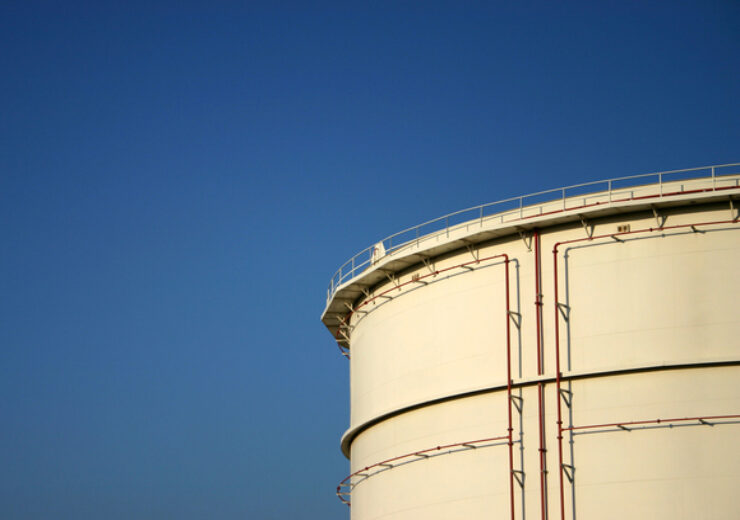 The Qeshm oil terminal will be built in phases. (Credit: Carlo San from FreeImages)

Iran has announced the launch of the first phase of a new oil export terminal in the Direstan region.

The project, which was officially launched by the Iranian President Hassan Rouhani, is expected to increase the export capacity of the country.

The first phase of the Qeshm oil terminal with large storage and bunkering facilities has been launched in the Strait of Hormuz off the Iranian southern coast in Qeshm Island.

PressTV quoted Hassan Rouhani as saying: “Today an important zone for exports of oil products was opened in Qeshm where ships will be able to dock for bunkering.”

The first phase of the project, which was built with an investment $126m, has created 350 direct and 1,700 indirectly jobs.

Approximately six oil and gas condensate storage tanks were installed at the Direstan region with 2.3 million barrels of capacity, according to a report from Qeshm Free Economic Zone.

All the tanks are then connected to a nearby refinery through a 22km pipeline.

The Qeshm oil terminal, which is being built in phases, will have a final storage capacity of 6.5 million barrels per day (bpd) of crude and condensates.

The second and final phases of the project are expected to be launched in early 2021.

Qeshm Oil Investment Company stated: “The final storage capacity of 5.6 million barrels is also on the agenda in the second phase, which is expected to cost $ 125 million over the next two years.

“Meanwhile, in case of attracting capital and support of Qeshm Free Zone Organization, this capacity can be increased up to 10 million barrels.”