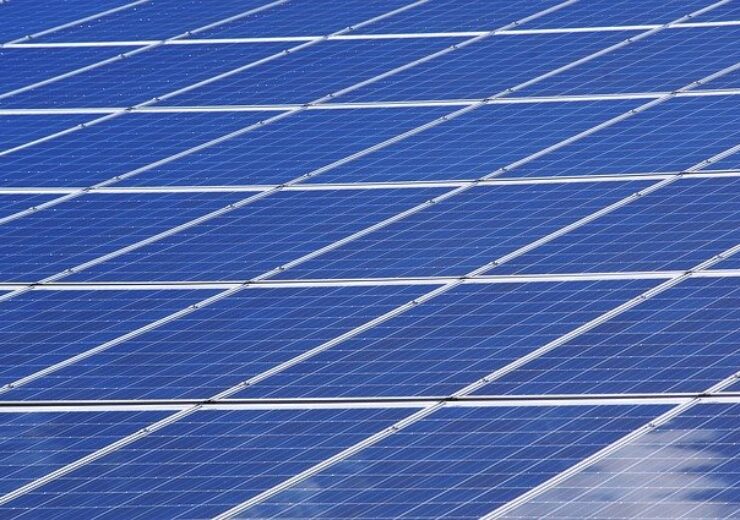 Under the terms of the MOU, the two entities will form joint venture company (JVC) to explore, identify, plan and develop floating solar power projects in a phased manner, with an estimated investment of INR25bn ($334.4m).

Floating solar power projects to be developed under UMREPPs Scheme

Planned to be built in various reservoirs in the state of Odisha, the projects will be developed under the Indian Ministry of New & Renewable Energy’s Ultra Mega Renewable Energy Power Parks (UMREPPs) Scheme.

The UMREPP aims to provide land upfront to the project developer and facilitate transmission infrastructure for developing renewable energy.

In a press statement, NHPC said: “The incubation period for conceiving each SPV Project would be around 7-8 months including DPR preparation and award of work through EPC bidding with e-Reverse Auction process. Approximate completion time for each conceived project will be around 18 months.”

The first phase work of the project is planned to be commissioned by March 2022.

Singh said that the NHPC is considering developing hybrid projects in the state with the combination of solar and pump storage, which could also provide stability to the grid.

Recently, JSW Energy has agreed to buy GMR Kamalanga Energy (GKEL), the holding company of a 1.05GW thermal power plant in Odisha, in a deal worth INR53.21bn ($750m).