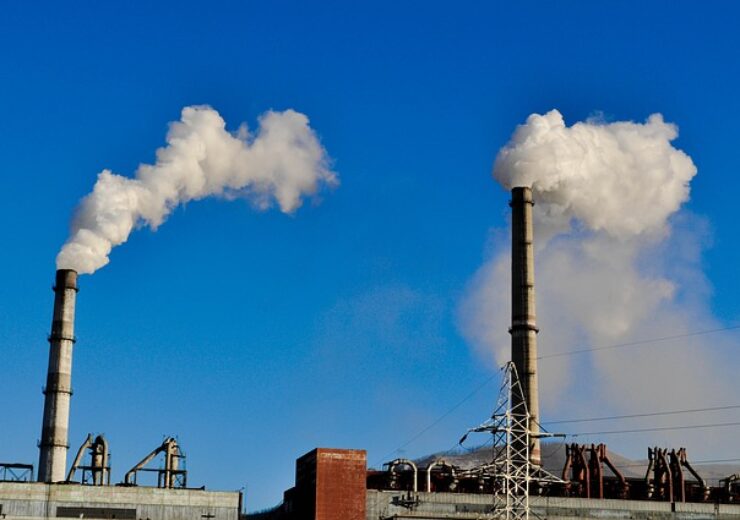 In early February, NLC India announced the start of commercial operation for Unit 2 of the Neyveli New Thermal Power Project in Cuddalore district.

Unit 1 of the lignite-fired thermal power station was commissioned in late 2019.

Both the lignite-fired boilers have a capacity of 500MW.

The replaced power plant had operated for more than five decades. It was decommissioned last September.

According to Modi, more than 65% of the electricity generated by the new thermal power plant will be reserved for Tamil Nadu.

The solar power project was installed by the Indian government-owned mining and electric utility at a cost of more than INR30bn ($410m) over an area of nearly 2,670 acres.

During his visit to Tamil Nadu, the Prime Minister also laid the foundation stone for a 5MW grid connected solar power plant to be installed at the VO Chidambaranar Port.