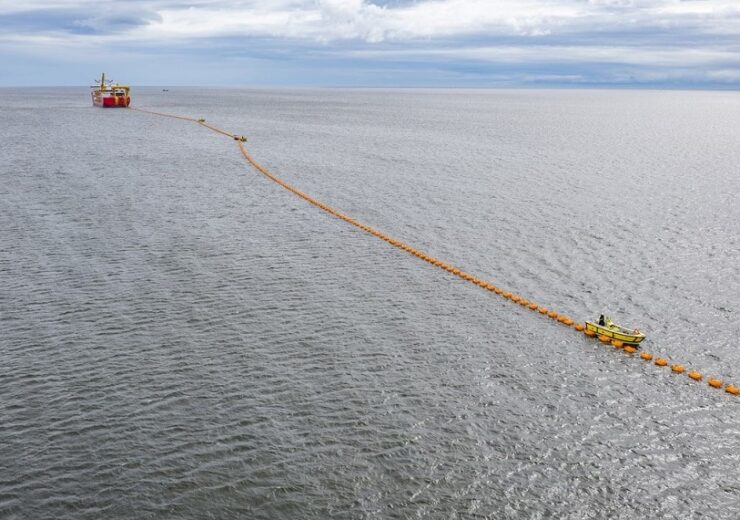 Nexans has been selected as the preferred bidder for the supply and installation of the HVDC cable systems for the first stage of the EuroAsia Interconnector project.

The company will be responsible for commissioning two HVDC cable systems, dubbed Pole 1 and Pole 2, for the 1,000MW Cyprus-Greece (Crete) link.

The project interconnects power systems between Cyprus, Greece (Crete), and Cyprus, through DC subsea cables and with HVDC converter stations at each connection point.

With a total length of 1,208km, the project is said to serve as an energy bridge between Asia and Europe, facilitating bidirectional transmission of electricity.

Nexans CEO Christopher Guérin said: “We are excited to be the trusted, preferred bidder for the development of the EuroAsia Interconnector.

“At Nexans, we are at the forefront of a safer, more sustainable, renewable, decarbonised electrification accessible to everyone, and we look forward to contributing to the security of the electricity supply of the European Union and ending the energy isolation of its member states.”

In a separate development, Nexans has received a contract worth more than €300m from TenneT for the production and installation of a 235km DC connection for the BorWin 6 project.

The company is responsible for the manufacturing, installation, and protection of 320kV DC XLPE 1 core subsea and land cables for the 320kV HVDC project.

Nexans is anticipated to start laying work in 2025. The project is expected to commence operations in 2027.

TenneT COO Tim Meyerjürgens said: “We have a long and trusting partnership with Nexans, which guarantees us reliability and quality at the same time.

“BorWin 6 is the last grid connection project in the German North Sea to be realised by TenneT before the technological leap to two gigawatts and 525-kilovolt cables.”