Located in West Africa, the offshore Greater Tortue Ahmeyim project aims to unlock 15 trillion cubic feet of gas estimated to be contained in the constituent Tortue and Ahmeyim fields 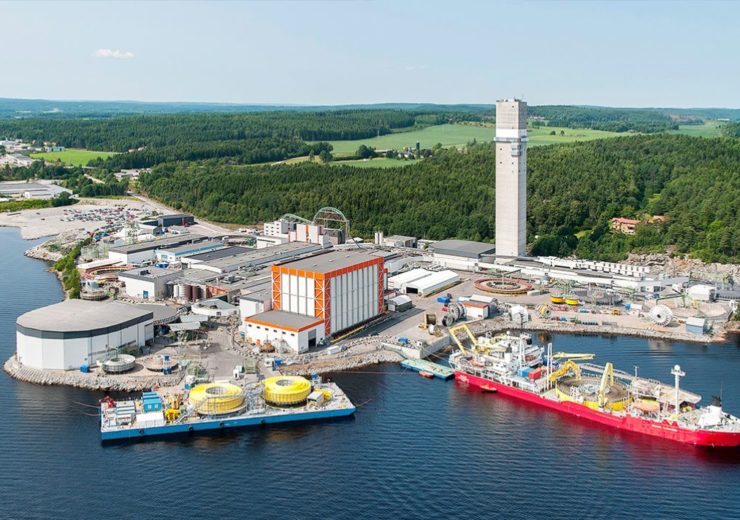 As per the terms of the contract, Nexans will be responsible for the management, procurement, engineering, manufacturing and testing of the umbilicals and ancillary hardware.

Nexans’ plant in Rognan, Norway will be used for manufacturing the electrical cables and fibre optics related to the project. The umbilicals, on the other hand, will be developed, manufactured and tested at the company’s specialised plant in Halden.

Delivery of the subsea umbilicals and accessories is scheduled for 2021.

Nexans subsea and land systems senior executive vice president Vincent Dessale said: “The Greater Tortue Ahmeyim contract is of strategic importance to Nexans in maintaining a market position in the West African region as well as being a part of a new, ultra-deepwater gas development. It highlights our continuous drive to develop competitive solutions for complex field developments.”

McDermott Marine Construction is a subsidiary of McDermott, which won subsea equipment contracts alongside GE’s Baker Hughes (BHGE) from BP in March 2019 for the Greater Tortue Ahmeyim project.

McDermott, on its part, is responsible for the engineering, procurement, construction and installation (EPCI) of the subsea umbilicals, risers and flowlines (SURF), under a contract worth $500-750m (£410- 614.35m).

Expected to be brought into production in 2022, the Greater Tortue Ahmeyim project has an estimated 15 trillion cubic feet of gas contained in the constituent Tortue and Ahmeyim fields. The offshore gas project is spread over the C-8 block off the shore of Mauritania and also the Saint-Louis Profond block offshore Senegal.

The Greater Tortue Ahmeyim project, which was sanctioned in December 2018, will produce gas from an ultra-deepwater subsea system and mid-water floating production, storage and offloading (FPSO) vessel. Earlier this year, TechnipFMC was given an engineering, procurement, construction, installation and commissioning (EPCIC) contract from BP for the FPSO which will process the gas by removing heavier hydrocarbon components.

BP is partnered in the offshore gas project by Kosmos Energy, Petrosen and SMHPM.