The transaction includes the payment of $300m, as well as contingent payments of up to $100m, which is in part related to higher metal prices 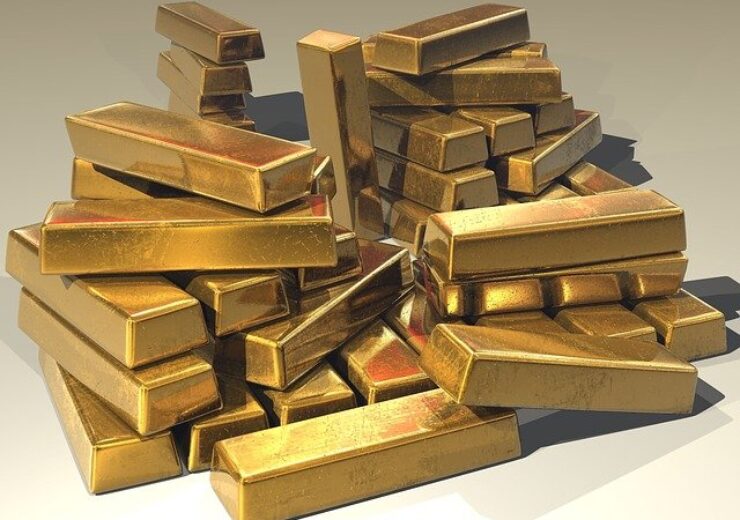 Newmont also agreed to transfer its ownership stake in the La Zanja JV to Buenaventura. (Credit: Steve Bidmead from Pixabay)

Gold company Newmont has agreed to acquire Minas Buenaventura’s 43.65% stake in Yanacocha gold mine in Peru in a deal valued at around $400m.

The transaction includes the payment of $300m, as well as contingent payments of up to $100m, which is in part related to higher metal prices.

Yanacocha, which is claimed to be South America’s largest gold mine, is situated in the province and department of Cajamarca.

With development activities in four primary basins, Yanacocha’s operations are located between 3,500m and 4,100m above sea level.

Newmont president and CEO Tom Palmer said: “This acquisition gives Newmont control of the Yanacocha district where we are positioning the sulfides project for profitable production and value generation for decades to come.

“We are committed to continuing to be a catalyst for sustainable development in Peru by working closely with communities in the Cajamarca region and the Peruvian government.”

Through an integrated processing circuit, the sulfides project will develop the first phase of sulfide deposits at Yanacocha. It will help to produce 45% gold, 45% copper and 10% silver.

The project is anticipated to add average annual production of 525,000 gold equivalent ounces per annum.

With a three-year development period, an investment decision is expected in the second half of this year.

To extend Yanacocha’s operations to 2040, the first phase will focus on the development of the Yanacocha Verde and Chaquicocha deposits.

At the same time, Newmont has also agreed to transfer its ownership stake in the La Zanja joint venture to Buenaventura in exchange for royalties on any future production from the La Zanja operations.

Newmont is also expected to have an opportunity to fully consolidate ownership of Yanacocha, as Sumitomo is evaluating to exercise a right to return its 5% interest to Yanacocha in exchange for the original purchase price.

Sumitomo holds the right as per a purchase agreement signed in 2018.