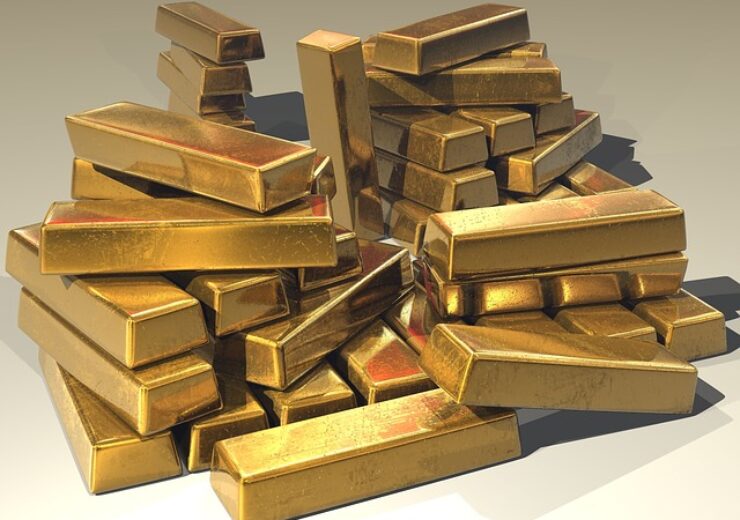 Gold mining company Newmont announced that its board has given approval to advance the Ahafo North Project into the execution phase.

The development of the gold project is estimated to cost between $750 to $850m. Construction of the project is expected to be completed in the second half of 2023.

The Ahafo North project will consist of four open pit mines and the construction of a stand-alone mill.

After entering into operations, the mine is expected to see an average production of approximately 275,000 to 325,000 gold ounces for the first five years.

Newmont president and CEO Tom Palmer said: “I am pleased to announce the approval of full funding for the Ahafo North Project, expanding our existing footprint in Ghana and adding more than three million ounces of gold production over an initial 13-year mine life.”

During the construction phase, the Ahafo North project is expected to create approximately 1,800 jobs. Once operational, it will create more than 550 permanent roles.

Located along the Sefwi Volcanic Belt, a northeast-southwest trending volcanic belt in Ghana, Newmont’s Ahafo mine started commercial production in 2006.

Ahafo has two primary ore zones that include Ahafo South and Ahafo North.

Palmer said: “The development of this prolific ore body will leverage our proven operating model and will be supported by our existing world-class Ahafo South operation. The project will be developed and operated in a sustainable and responsible manner to create value for all our stakeholders.”

The project consists of seven mineralised areas that span a strike length of approximately 14km.

In May, the US-based gold company completed the acquisition of the remaining stake of 85.1% in GT Gold for $311m.