The company will undertake construction of the box cut, exploration decline, and associated surface infrastructure at the gold-copper project in Australia 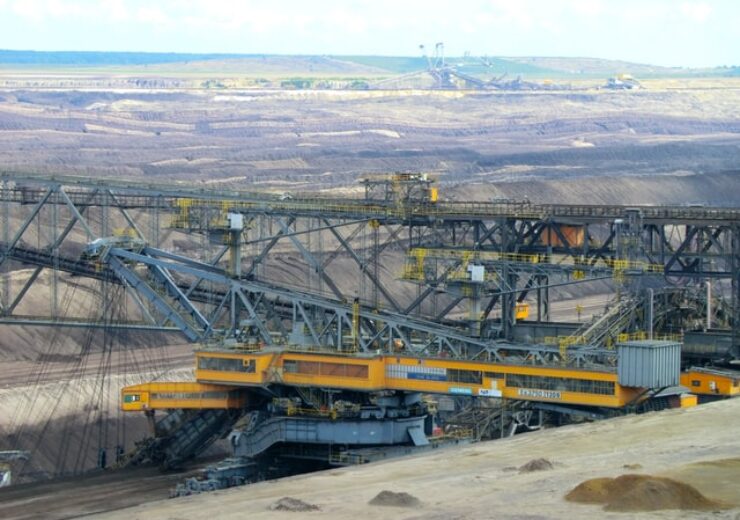 Newcrest Mining said that its board has given the go-ahead for the AUD146m ($113.4m) investment for executing the early works programme at the Havieron Project in the Paterson region in Western Australia.

The funding approval from its board follows receipt of the required regulatory approvals to start the construction activities.

The company is now set to carry out construction of the box cut, exploration decline, and associated surface infrastructure. These include construction of evaporation ponds, maintenance workshops, explosives magazine, fuel facilities, administration building, and laydown area.

Newcrest Mining said that the water management plan is being finalised for the early works programme. The company is also working towards getting other approvals and permits needed for starting development of any operating underground mine and related infrastructure.

As per a recently released estimate by Newcrest Mining, the Havieron Project is expected to yield 3.4 million ounces of gold along with 160,000 tonnes of copper through its mine’s life.

Newcrest Mining managing director and CEO Sandeep Biswas said: “We continue our journey towards potentially achieving commercial production from the Havieron Project within three years from the commencement of the box cut and exploration decline.

“Mineralisation remains open in multiple directions outside of Havieron’s initial Inferred Mineral Resource estimate and, with infrastructure in place at our nearby Telfer mine, we are excited about this growth project.”

Recently, Newcrest Mining and Greatland Gold signed a loan agreement to give the latter access to $50m in loan facilities.

The loan will help Greatland Gold cover its share of early works and growth drilling operations until the completion of a pre-feasibility study and, subsequently, its joint venture expenditure requirements towards wrapping up a feasibility study.

Newcrest Mining has earned an operating stake of 60% in the Havieron Project under a farm-in deal with Greatland Gold that began in 2019. The company stands to add an additional 10% stake by spending $65m and complete a series of exploration and development milestones.