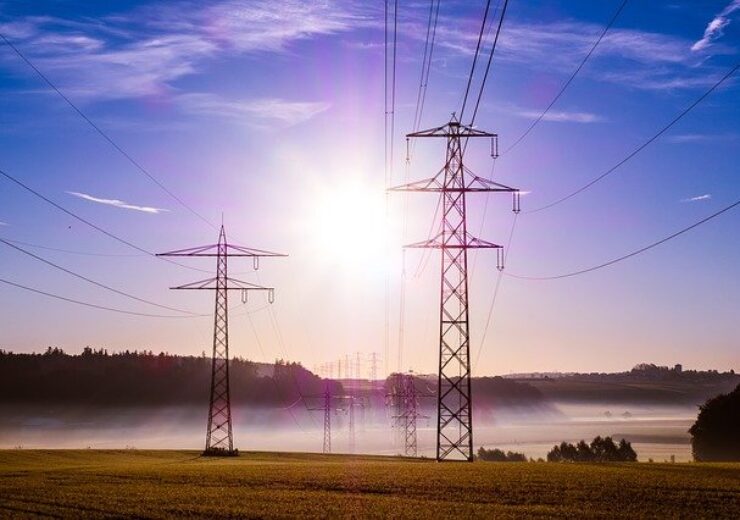 One of the two projects that have been approved is the New York Energy Solution Project, a 54.5mile (87.7km), 345KV transmission line.

The project valued at around $530m will start in Rensselaer County and extends to Dutchess County, advancing the flow of clean, reliable energy to high-demand markets and consumers downstate.

Located in Niagara and Erie counties, and valued at an estimated $180m, the project aims to minimise congestion and maximise the flow of renewable energy in Western New York.

The two approvals mark the final requirements to begin construction on the 250miles (502km) green energy transmission superhighway in this year.

“With Smart Path, the Marcy to New Scotland Transmission Upgrade Project and the recent commencement of the Northern New York Priority Transmission Project, we are initiating the clean energy superhighway that is needed to modernize our grid, and ensure that it is resilient, reliable and affordable for the next generations of New Yorkers.”

The New York Energy Solution Project transmission project, which is owned by New York Transco, is anticipated to eliminate the existing electricity bottlenecks.

Also, the project would facilitate the enhanced use of clean energy produced upstate, while improving grid resiliency and storm hardening.

The existing 80-year-old structures would be upgraded and replaced with a reduced number of nearly 230 modern structures.

“New York Transco is grateful for the thorough review provided by the Public Service Commission, Department of Public Service and other State agencies, as well as the engagement of the host communities, businesses and residents. We stand ready to begin construction and advance New York’s renewable energy future.”