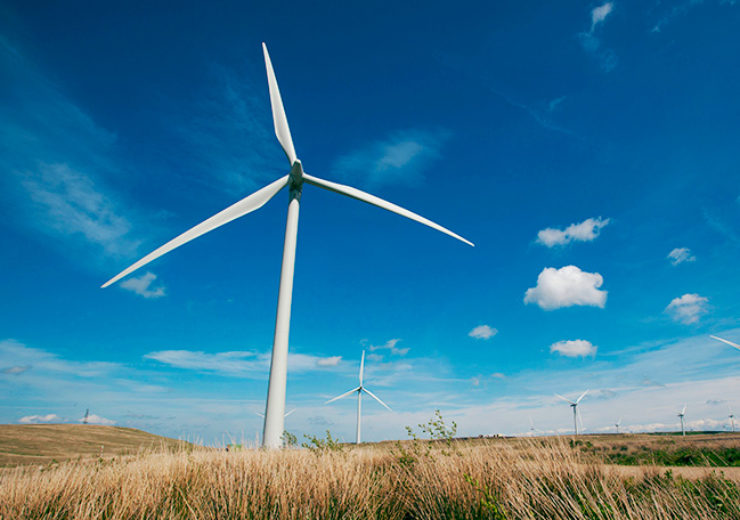 ScottishPower has announced a new hybrid technology strategy to maximise onshore renewable energy potential in the UK and Ireland, which will see the company construct solar projects for the first time.

To make the most of land resources and optimise connections the grid, ScottishPower intends to add a mixture of solar and battery technology at existing windfarm sites, with the vast majority of future applications for new projects consisting of more than one clean energy technology.

Planning applications have already been submitted to add solar technology to the existing windfarms of Carland Cross (Cornwall), Coal Clough (Lancashire) and Coldham (Cambridgeshire). Further applications to add solar to  windfarms in Scotland and Ireland are currently being developed, in addition to further solar projects in England.

Of over 1000MW of new onshore wind projects currently being developed by the company, it is anticipated that the vast majority of these sites will also include proposals for solar or batteries, or a mixture of both technologies.

Speaking at COP25 in Madrid, Keith Anderson, CEO of ScottishPower said: “Every green megawatt of electricity will be crucial if we stand any chance of hitting Net Zero in 2050, so innovation from energy companies is more important than ever. This means squeezing the absolute maximum potential out of every clean energy project that we consider.

“As well as retrofitting additional technologies to existing sites, as we are already doing, our strategy going forward will see us deliver hybrid projects as standard.  In the next 18 months I believe that hybrids will be the new normal for all renewable energy developers.”

The new strategy comes one year after ScottishPower became the first integrated energy company in the UK to solely generate 100% renewable energy.

In the wider Iberdrola group, solar is already a prominent feature in Spain, the US, Mexico and Brazil. This includes the 500MW Núñez de Balboa solar scheme in the south of Spain, the largest solar project currently under construction in Europe.

Earlier this year the Scottish Government approved ScottishPower’s plans for a 50MW battery at the UK’s largest windfarm, Whitelee.