Six sites along the I-70 corridor in Colorado including several towns, school districts and housing authorities will get 10.3MW portfolio of community solar, with the collaboration between Pivot Energy and Standard Solar. 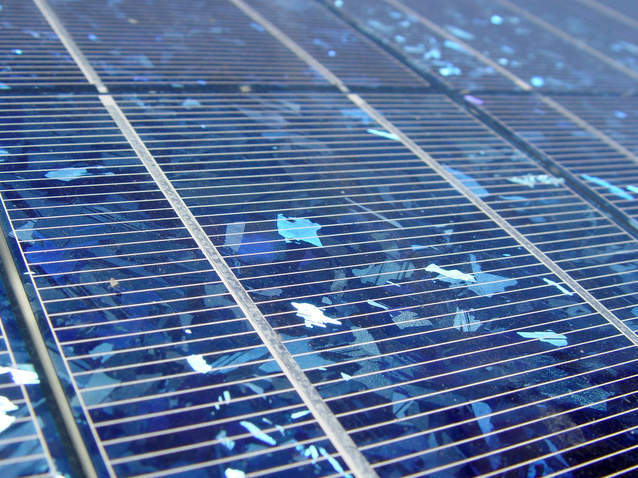 Standard Solar president and CEO Scott Wiater said: “When Pivot Energy approached us with this portfolio of community solar projects, we were thrilled to partner with them and be a part of advancing Colorado’s leadership in community solar.

“Community solar is one of the great opportunities to bring solar to people who might not otherwise be able to put solar on their own roofs. It’s an exciting, yet underserved, segment of the industry. We’re aiming to change that reality.”

Standard Solar will finance, own, and maintain the six community solar gardens that Pivot Energy developed and constructed. Comprising both ground mount and rooftop arrays, the solar projects are expected to produce 18,644,960 kWh of energy.

That is equivalent to offsetting the greenhouse gas emissions from 2,971 passenger vehicles driven for one year and CO2 emissions from 15,181,506 pounds of coal burned.

Community solar is a fast-growing form of distributed generation (DG) solar that enables multiple subscribers to purchase a portion of the power produced and receive a credit on their electric bill. It has the ability to serve an estimated 50 to 75% of US consumers who do not have access to conventional rooftop installations but want to reap the benefit of solar energy.

Four of the solar gardens are already 100% subscribed:

2 MW: located on south side of Palisade, Colo.

2 MW: located in an industrial area in Grand Junction, Colo.

The projects in Parachute and Palisade are currently under construction while the Silt and Grand Junction sites will begin construction before the end of the year.

Two additional community solar projects located in Silt and Grand Junction are currently seeking subscriptions and will be built next year.

“Many of our customers are municipalities and school districts that are balancing tight budgets and want to benefit from the savings provided by subscribing to our projects. Money they are saving by choosing solar can then be applied to budgets and can lead to additional teachers being hired, public parks being upgraded, or other useful benefits to the community.”

According to the Colorado Energy Office, Colorado leads the nation with nearly 70 community solar projects in operation generating more than 50MW, with many more in development.