New Hope Corporation (NHC) has agreed to acquire 40% in Bengalla coal mine located in Australia from Wesfarmers for $860m. 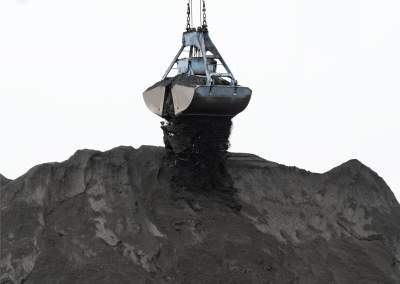 Image: A coal mine. Photo: courtesy of dan/reeDigitalPhotos.net.

Under the terms of the deal, NHC will purchase the stake in the Bengalla Hunter Valley coal mine from its joint venture partner, Wesfarmers.

The Bengalla opencut mine is located south west of Muswellbrook in the Hunter Valley region of New South Wales, Australia.

New Hope said the transaction depends on the actions of the other Joint Venture participants, Mitsui and Taipower, during the pre-emptive rights process under the Bengalla Joint Venture Deed.

New Hope managing director Shane Stephan said: “The acquisition of an additional interest in Bengalla demonstrates New Hope’s long term commitment to the Bengalla mine and a positive outlook for the global export thermal coal market.”

Upon completion of the deal, which is expected in late 2018, New Hope will have 80% interest in the Bengalla Joint Venture. The deal, however, will be subject to the usual regulatory processes.

Production from the open cut mine is mainly exported to Japan and North Asia for power generation.

Wesfarmers managing director Rob Scott said: “The Bengalla sale finalises a review of the resources businesses and follows the completion of the sale of the Curragh coal mine to Coronado Coal in March this year.

“Bengalla has made strong returns for Wesfarmers shareholders since our initial interest was acquired in 1991 and it is pleasing the extensive, disciplined and patient review of our coal businesses has resulted in outcomes which reflect the value of these world-class assets.”

In 2016, New Hope acquired 40% stake in the Bengalla coal joint venture from Rio Tinto in a transaction valued at $616.7m.