Neste plans to shut down Naantali refinery in Finland 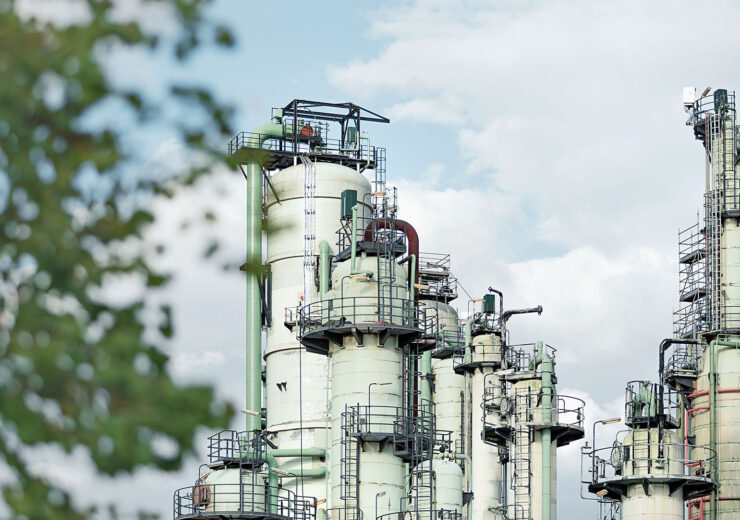 In September, the company revealed plans to restructure its refinery operations in Porvoo and Naantali.(Credit: Neste.)

In September, the company revealed plans to restructure its refinery operations in Porvoo and Naantali to enhance the competitiveness of the oil products business.

Neste has now has decided to shut down its Naantali operations by the end of March next year. following the finalisation of the co-operation negotiations.

According to the company, the COVID-19 pandemic has accelerated the fall in demand for oil products and is not expected to recover to previous levels.

It will now focus on the terminal and harbour operations at the Naantali refinery and will also renew its operating model for its oil products.

As part of the new plans, Neste’s Porvoo refinery will be transformed to co-process renewable and circular raw materials.

Neste president and CEO Peter Vanacker said: “We want to improve our competitiveness and maintain refining operations and related strategic capabilities in Finland.

“The changes will support the transformation of the Porvoo refinery into a leading sustainable, safe, and efficient refinery, enabled by our highly innovative and efficient Neste people.”

The restructuring process is expected to result in annual fixed cost savings of nearly €50m for Neste and the termination of approximately 370 positions.

However, the redundancies are lower that the previous estimate of 470, when the restructuring plans for its refinery operations were announced.

“As a consequence, some of the jobs will cease to exist but completely new jobs will also be created. In the co-operation negotiations, we agreed on comprehensive change support measures which will help our personnel in adapting to the change.”

Recently, the company has agreed to acquire Bunge Loders Croklaan’s refinery plant located in Rotterdam, the Netherlands for €258m.