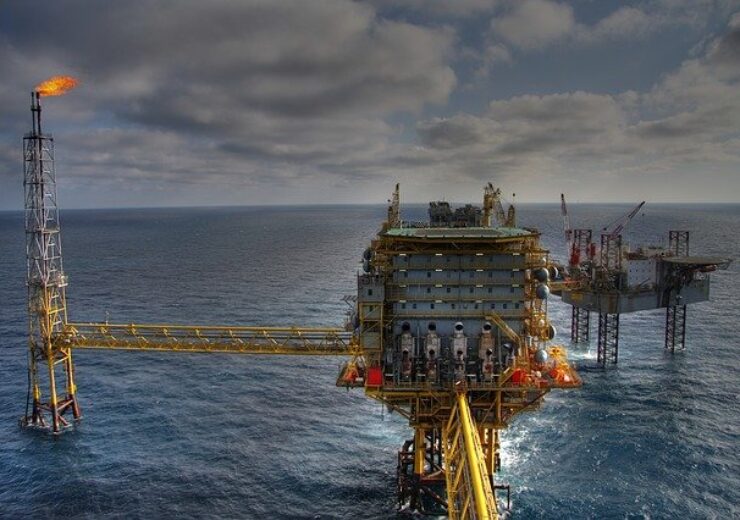 Neptune has presence in the UK and Norwegian North Sea. (Credit: Kristina Kasputienė from Pixabay)

Carlyle Group and CVC Capital Partners, the owners of Neptune Energy, are reportedly evaluating plans to sell the UK oil and gas company.

A deal could value Neptune at about $5bn, the publication said.

Neptune’s owners are continuing discussions on the sale and could still finalise to drop sale plans.

In September this year, Bloomberg News reported that Neptune was working with Rothschild, Goldman Sachs Group and JPMorgan Chase to weigh options for its business.

At the time, the company was said to have been contemplating a merger with rival Harbour Energy to create one of largest independent oil and gas companies in Europe.

Set up in 2015, Neptune is backed by CIC and funds advised by Carlyle Group and CVC Capital Partners.

The company has a presence in the UK and Norwegian North Sea as well as in the Netherlands, Germany, Algeria, Egypt and Indonesia.

Recently, Neptune signed an agreement with OKEA and M Vest Energy to divest its non-operated working interests in three producing fields and two export pipelines on the Norwegian Continental Shelf.

The assets include the producing Draugen, Brage and Ivar Aasen fields, as well as the Edvard Grieg Oil Pipeline and the Utsira High Gas Pipeline.