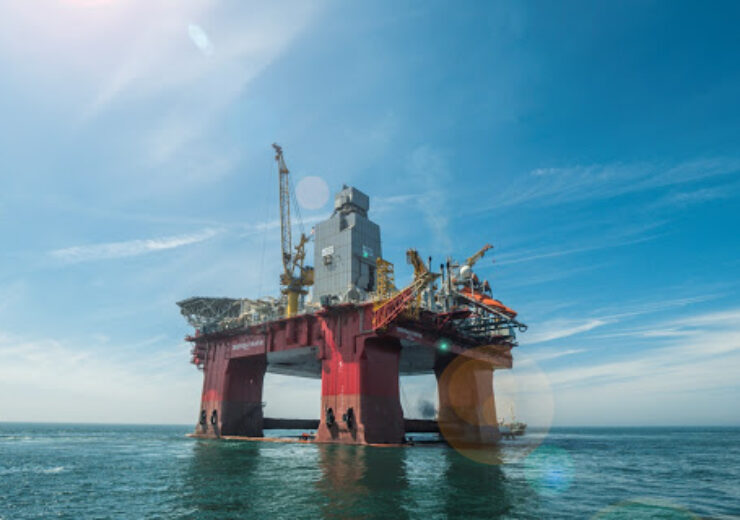 Neptune Energy has agreed to acquire an additional 5% stake in the Dugong licence (PL882) in the Norwegian North Sea from Concedo for an undisclosed price.

Following the transaction, Neptune Energy will take its stake in the offshore licence to 45%. Concedo, on the other hand, will reduce its stake to 15%.

The other partners in the licence are Petrolia NOCO (20%) and Idemitsu Petroleum Norge (20%).

The closing of the transaction will be subject to approval from the Norwegian Ministry of Petroleum and Energy.

The consideration for the deal will be partly in the form of cash, partly cover future cost, and also partly a contingent payment.

The Dugong discovery is claimed to be the largest on the Norwegian Continental Shelf in 2020 as of now.

It is estimated to hold 40-120 million barrels of oil equivalent (boe).

Neptune Energy revealed that the prospective resources for the Tail prospect in the licence are estimated currently at 33 million boe.

The company and its licence partners will look to drill two more wells on PL882. These include an appraisal well on the Dugong discovery and a wildcat well for targeting the Tail prospect.

Neptune Energy said that drilling will begin in the first quarter of next year.

Located 158km west of Florø, Norway, the Dugong discovery is contained in a water depth of 330m. The oil discovery is supported by its close proximity with existing production facilities.

Neptune Energy reported making the discovery in July 2020. The following month, the company confirmed the discovery to be commercially significant.

Drilled by the Deepsea Yantai semi-submersible rig, the discovery well 34/4-15 S and the down-dip sidetrack 34/4-15 A well proved the presence of oil in the Viking and Brent Groups of the prospect.