Covering an area of nearly 7,800ha, the projects are located in Serra da Gameleira, Bahia State 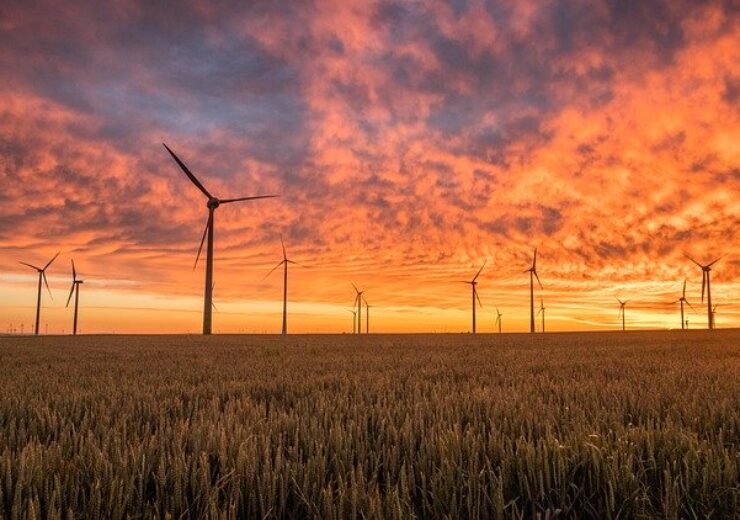 Neoenergia will pay around BRL80m ($12.5m) for the portfolio. (Credit: Pexels from Pixabay.)

Neoenergia Renováveis, a subsidiary of Neoenergia, has agreed to acquire a pipeline of wind power projects in Brazil with a total installed capacity of about 400MW from PEC Energia.

Under the terms of the deal, Neoenergia will pay around BRL80m ($12.5m) for the portfolio, depending on the achievement of certain milestones.

The completion of the acquisition is subject to the usual conditions in this type of deal, including the approval of the Administrative Council for Economic Defense (CADE).

Neoenergia Renováveis said: “The Acquisition reinforces the execution of Neoenergia’s long-term strategic plan, complying with the Group’s profitability policies and efficient capital allocation, in addition to its commitment to expand the investments of renewable energy sources in the Brazilian energy matrix, actively contributing to a sustainable future and low carbon emissions, accentuating its performance in the combat against climate change.”

Neoenergia is one of the main private electricity companies in Brazil and is a subsidiary of Spanish multinational electric utility Iberdrola.

According to Iberdrola, Neoenergia operates in 18 states in Brazil, serving more than 34 million people with a distribution network of over 624,000 km.

The acquisition is expected to help the Spanish company to expand its presence in Japan, where Acacia is currently developing two offshore wind farms.

With a combined capacity of 1.2GW, the projects are expected to be operational by 2028.