The grid services will be provided by Neoen’s future 300MW Victorian Big Battery project, which will be one of the world’s largest batteries once operational by the end of 2021 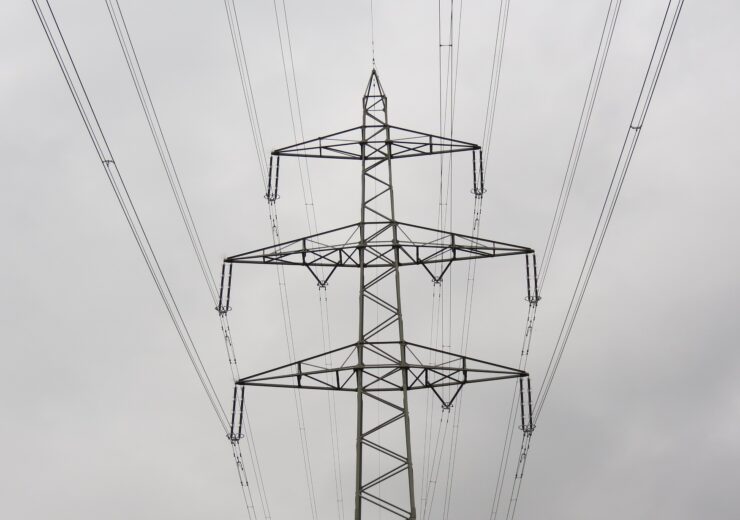 The Australia state of Victoria expects to reach its objective of 50% renewables by 2030 (Credit: MPMPix from Pixabay)

Neoen has secured a 250MW grid services contract from the Australian Energy Market Operator (AEMO) through a competitive tender initiated by the Government of Victoria, Australia.

Under the System Integrity Protection Scheme (SIPS) contract, which will run until 2032, the grid services will be provided by the future 300 MW Victorian Big Battery of Neoen.  Once set up, it will become one of the largest batteries in the world, claimed Neoen.

It will be located next to Moorabool Terminal Station in Geelong, Victoria.

The battery storage facility will be delivered in collaboration with Tesla, which will use its Megapack technology, and the network partner AusNet Services.

This battery will provide an automatic response in case there is an unexpected network outage, which will in turn enable AEMO an addition way of ensuring grid stability.

Besides helping to modernise and stabilise the grid in Victoria, the battery will play a key role in aiding the state reach its objective of 50% renewables by 2030.

The battery is expected to be operational by the end of 2021. The facility will create over 80 construction jobs and six full time permanent jobs.

For the project, local suppliers will be contracted. AusNet already sourced power transformers for the project from Melbourne-based Wilson Transformer Company.

Neoen Australia managing director Louis de Sambucy said, “We are delighted to have won the SIPS contract and would like to thank AEMO and the Victorian Government for placing their trust in us.

“We are looking forward to working once again with Tesla and AusNet to deliver this world-leading battery storage facility over the coming months. We are extremely proud to be launching a project of this scale and innovation in support of Victoria’s clean energy transition.”