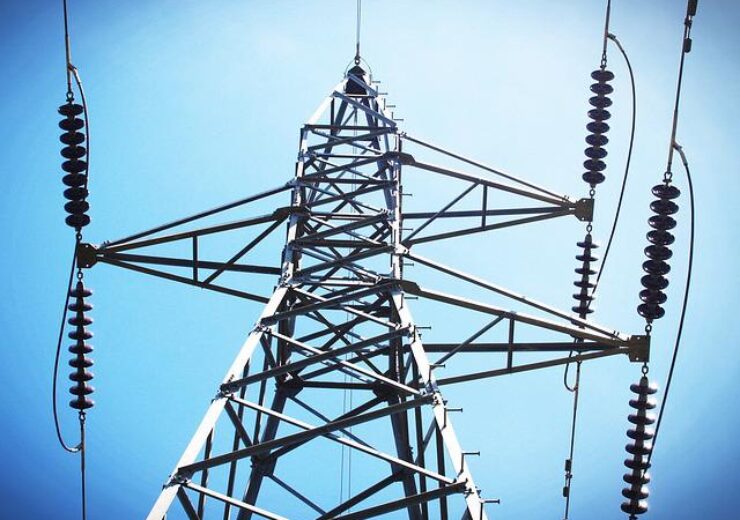 The company has started using VMM at its 150MW/193.5 MWh Hornsdale Power Reserve (HPR), which is said to be the second largest lithium-ion battery in Australia.

It has secured Australian Energy Market Operator (AEMO) approval for HPR to start delivering inertia services from its grid-forming inverters, into the South Australian grid.

Neoen Australia managing director Louis de Sambucy said: “This achievement was forged through outstanding teamwork: I’d like to acknowledge the dedication of our team and our long-term partners at Tesla, as well as our trusted counterparts at AEMO and ElectraNet.

“In pioneering the delivery of grid-scale inertia, Neoen continues to lead the way in battery storage innovation, reinforcing its contribution and commitment to South Australia’s 100% renewable energy target.”

Both during normal operation and after major disturbances, the electricity network requires a minimum level of inertia, together with frequency control services.

Conventionally, gas or coal-fired generators have been providing inertia, and the closure of thermal power plants is resulting in inertia shortfalls in the grid.

Neoen said that the integration of advanced solutions from Tesla represents a global significance and will address the grid challenges.

The implementation of VMM at HPR builds on two years of testing and collaboration between Neoen and Tesla, working closely with AEMO and network operator ElectraNet.

HPR is now capable of automatically delivering the necessary stability, and contributes to 2,000MW of equivalent inertia to the South Australian grid.

Neoen chairman and CEO Xavier Barbaro said: “I would like to thank the Neoen team and all our partners who have made this major innovation possible. Once again Neoen demonstrates our ability to extend our range of service offerings, creating additional layers of value for existing battery storage investments.

“We are proving that our assets can replace fossil fuels not only in the production and storage of electricity, but also through providing all the essential services that a power system needs to function. We are keen to build on this progress, continuing to innovate and to accelerate the transition to renewables in Australia and around the world.”