The company estimates the total investment required to meet the target at around €5.3bn 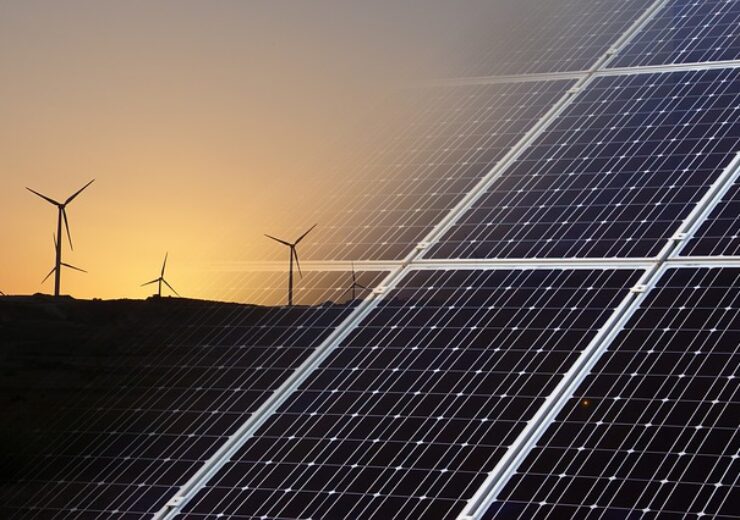 Neoen aims to progressively speed up winning the pace of new projects to at least 2GW per year as from 2025. (Credit: seagul from Pixabay)

French renewables major Neoen has announced plans to more than double its capacity to 10GW in operation or under construction by the end of 2025.

The company had 4.1GW of assets in operation or under construction at the end of 2020. To reach the target, it targets to leverage its strengths in countries where it is already established.

Neoen operates a 300MW solar farm in Cestas, and a 150MW/193.5MWh storage facility in Hornsdale, Australia.

The company estimates the total investment required to meet its 10GW target at around €5.3bn over the 2021-25 period.

It stated: “Neoen is prioritizing expansion in markets where it is already established as it looks to accelerate progressively towards this 2 GW per year target from 2025.

“These countries and regions continue to present very significant development potential and are expected to account for at least 80% of new project wins over the 2021-25 period.

“Neoen plans to increase its market penetration in these countries by winning larger-scale projects and by bringing to bear the expertise of its local teams and its ability to design competitive projects, including cross-border contracts.”

The company is also planning to move forward with its strategy of expanding into new countries, with a special focus on Europe.

Besides, Neoen has finalised to implement a farm-down policy of selling full ownership or a majority stake in projects in its secured portfolio. The policy is expected to be rolled out this year.

Neoen stated: “Under this policy, which will be pursued selectively, the Group intends to prioritize keeping a minority shareholding in the relevant projects, continuing to manage their administration and operation and retaining the relevant land rights, so it may take part in the subsequent repowering of the projects.”

In February, Neoen has closed financing for the 300MW/450MWh Victorian Big Battery storage facility, located near Geelong in Victoria, Australia.