According to NEC, the energy storage projects will be based on the Sterling Municipal Light Department’s model, installed two years ago 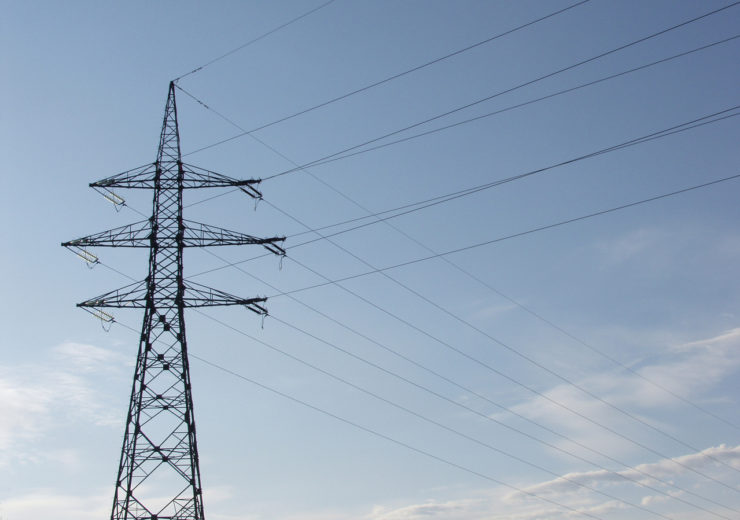 The new projects with a combined capacity of more than 20MW are planned to be installed in Madison, Maine, and Ashburnham, Templeton, Wakefield, Middleton and Taunton, Massachusetts regions.

According to NEC, the energy storage projects will be based on the Sterling Municipal Light Department’s model, installed two years ago and saved more than $1m (£826,675) on the utility bills.

Sterling Municipal Light Department general manager Sean Hamilton said: “We were very fortunate to have the team we had that brought this project to life, including NEC Energy Solutions. From delivery through commissioning NEC was a great partner, even 2 years later they worked closely with MMWEC to help set up our dispatch program.”

The storage systems will be designed to reduce heavy electric loads of the municipal power plants.

NEC said that the three of the municipal power plants in Massachusetts including Ashburnham, Templeton and Wakefield are collaborating with Massachusetts Municipal Wholesale Electric Company (MMWEC).

Several of the energy storage projects, including Wakefield, Ashburnham and Taunton, received grants from the Advancing Commonwealth Energy Storage (ACES) program, which is a partnership between the Massachusetts Clean Energy Center (MassCEC) and the state Department of Energy Resources (DOER).

NEC Energy Solutions CEO Steve Fludder said: “We have more than 750 megawatts of energy storage systems around the world from Japan and China to Hawaii and California, in Chile and Brazil and across the Atlantic to Germany and the UK.

“It is especially important for us to make an impact right here at home in Massachusetts and the rest of New England. We are a global leader reinventing electricity to a cleaner and more renewable system. It’s great to see our neighboring municipal light plants adopting our energy storage solutions and realizing substantial savings, which flow directly to those town’s ratepayers.”