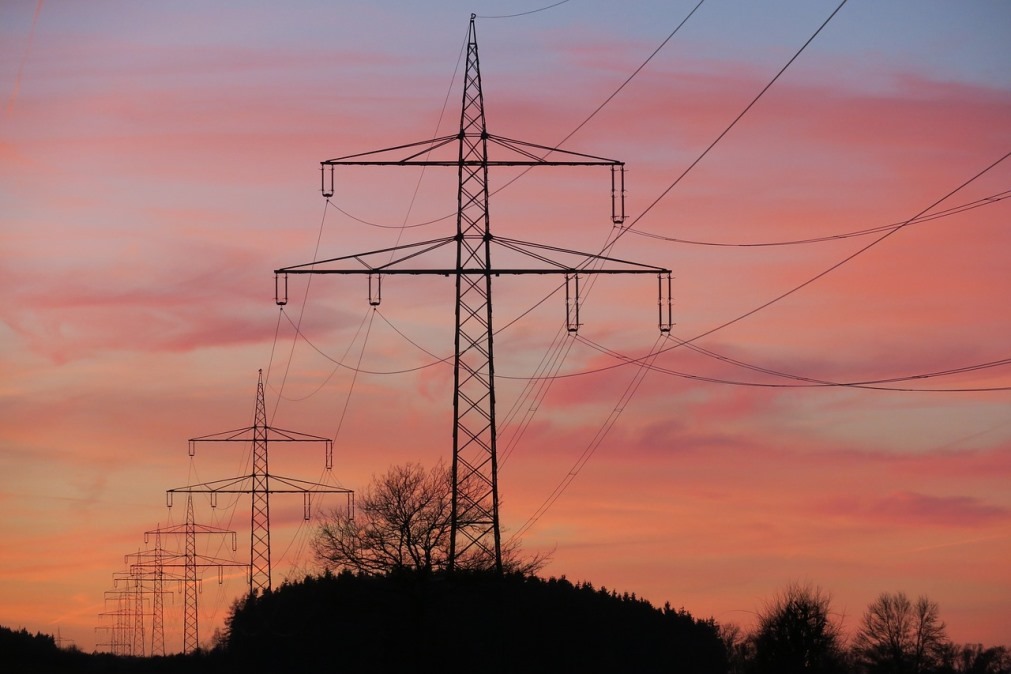 National Grid said that transaction will include a potential for further payments depending on the successful development of the project pipeline. The acquisition will be led by National Grid’s business unit, National Grid Ventures.

Established in 2004, Geronimo Energy has developed a portfolio of more than 2.2GW in wind and solar energy projects that include both operational and under construction projects. The portfolio represents more than 10% of all the wind generated in the mid-west US.

National Grid Ventures president Badar Khan said: “National Grid is committed to the evolution and decarbonization of our energy system. Renewable power, such as wind and solar generation is a core component of the future energy system.

“Strong, ongoing growth in renewable energy is fueled by robust demand and underpinned by significant reductions in the cost of renewable technologies, often making wind and solar generation among the cheapest forms of energy for consumers.”

Geronimo Energy also has a multi-gigawatt development pipeline of wind and solar projects in various stages of development across the US.

After the deal is completed, Geronimo’s team will continue to be headquartered in Minneapolis, with satellite development offices and operational project facilities located across the country.

National Grid is also advancing an agreement to acquire 51% stake in 378MW of solar and wind projects being developed by Geronimo, for $125m.

Once finalized, the joint venture with WSIB will have the right of first offer on future projects developed by Geronimo Energy.

The two transactions are yet to secure approvals and are expected to be closed in the second quarter of this year.

Geronimo Energy CEO Blake Nixon said: “We are very pleased to be joining National Grid, a leader in the industry that shares our corporate values and community focus.

“With National Grid’s expertise and capital strength, Geronimo will be able to better deliver innovative and effective renewable energy solutions for our customers.”