The King’s Quay FPS will produce from the Khaleesi, Mormont, and Samurai fields; the production system has a processing capacity of 85,000 barrels of oil per day and 100 million cubic feet of natural gas per day 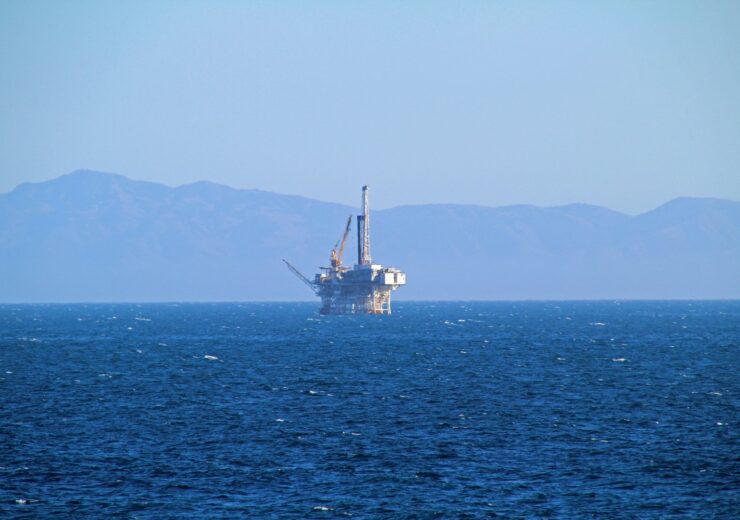 The Khaleesi, Mormont, and Samurai fields will produce via the King’s Quay FPS. (Credit: swingingin/Freeimages)

Murphy Oil has drawn first oil from the Khaleesi, Mormont, and Samurai project in the deepwater US Gulf of Mexico through the King’s Quay floating production system (King’s Quay FPS).

According to Murphy Oil, completion operations are going on for the remaining five wells in the seven-well Khaleesi, Mormont, and Samurai project.

The company had acquired the Khaleesi / Mormont assets in mid-2019. It was part of a larger $1.38bn deal with LLOG Exploration Offshore and LLOG Bluewater (LLOG), involving the acquisition of seven producing fields and four development projects in the Gulf of Mexico.

Murphy Oil president and CEO Roger Jenkins said: “Achieving first oil on schedule and within budget, while managing the challenges of the COVID-19 pandemic, illustrates the competitive advantage of our industry-leading offshore execution ability.

“I am proud of our team’s accomplishments these past three years with the fabrication and installation of the King’s Quay FPS and our subsea flowline systems, as well as drilling and completing the wells.”

Murphy Oil is the operator of the King’s Quay FPS and associated export lateral pipelines via its subsidiary Murphy Exploration & Production Company – USA.

The King’s Quay FPS has a processing capacity of 85,000 barrels of oil per day and 100 million cubic feet of natural gas per day.

Subsea 7 provided the subsea installation services to the field development project under a contract signed in 2020.

In the Samurai field, Murphy Oil has a 50% stake while the remaining 50% stake is held by Ridgewood.