Marathon Petroleum signs up for IEnova’s Topolobampo terminal in Mexico 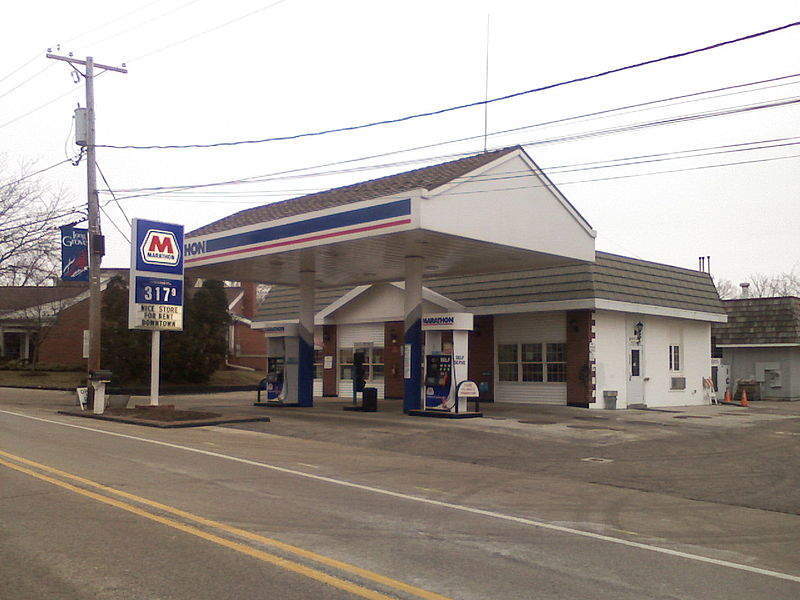 Image: MPC to use the Topolobampo terminal capacity to supply its service stations. Photo: courtesy of Bill Crittenden/Wikipedia.org.

In this regard, a subsidiary of Marathon Petroleum has signed a long-term contract with IEnova, which is the Mexican subsidiary of Sempra Energy, to use up to 500,000 barrels of initial capacity of the Topolobampo terminal.

The $150m refined fuels marine terminal is slated to enter into commercial operations in late 2020.

Following the signing of the contract with Marathon Petroleum, IEnova has secured 100% of commitment for the Topolobampo terminal, which will primarily provide storage for diesel and gasoline.

By using the Topolobampo refined fuels marine terminal, Marathon Petroleum is expected to supply gasoline and diesel to its network of ARCO-branded service stations in the Mexican states of Sinaloa and Sonora. The marine terminal is also likely to boost supply options, enhance logistics, and increase reliability of refined product supply on the West Coast of Mexico, which will eventually benefit consumers in the region, said IEnova.

In September, the Sempra Energy subsidiary signed a long-term contract with Chevron Combustibles de Mexico for the other 50% of the initial capacity of the Topolobampo refined fuels marine terminal.

IEnova, under a 20-year contract awarded by the Topolobampo Port Administration, holds the responsibility for the development of the Topolobampo terminal, including securing of permits, engineering, procurement, construction, financing and also maintenance and operations.

Recently, IEnova announced the construction of a one million barrel liquid fuels project in another Mexican state Baja California, named as the Baja Refinados terminal. The $130m liquid fuels marine terminal is being built at the La Jovita Energy Hub in Ensenada, and has secured commitment from BP, which will use up to 50% of its storage facility.