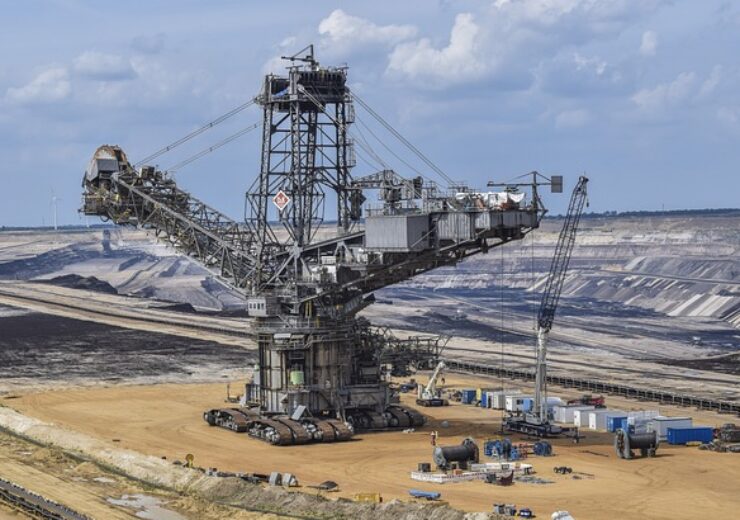 The four projects, located in the Jamésie region, Northern Québec, join two other lithium projects the company has previously acquired.

The current acquisition enables Mosaic Minerals to have a portfolio of six projects, located in a geological environment favourable for the exploration of lithium and strategic minerals.

Mosaic president and chief executive officer Jonathan Hamel said: “Lithium and strategic minerals including nickel are in high demand for the foreseeable future.

“Mosaic wants to establish itself in this sector, which is increasingly mobilizing the attention of major players, including certain states.

“These seek to secure their supply chain for their military and high-tech industries. The Gaboury project also offers a great opportunity for nickel.”

According to the Quebec Ministry of Energy and Natural Resources (MERN) data, the new Maqua SM project, which contains 69 cells, covers an area of around 3,569ha.

It is located in the granitic suite of Vieux Comptoir, west of the Mia L1 and Mia L2 lithium showings, and can offer phases of spodumene pegmatites.

The Gervais SM project consists of four mining blocks in a sector that has several showings of cobalt, copper, zinc, and nickel, along with lithium.

With a total of 28 cells covering around 1,535ha, the project is located west of the Sirmac and Moblan lithium showings.

The Bordier project is located further south, along the Ontario border, covering around 2,651ha, and comprises 48 cells with significant lithium values, according to MERN.

The Sakami SM project, which hosts 11 cells, is located in an area covering ​​570ha in the Lake Sakami area.

It is in contact with a biotite paragneiss and white pegmatitic granite and an alkali feldspar and biotite and muscovite, tourmaline, garnet, and beryl.

All the projects will see exploration work including a geological, geochemical, and geophysical survey, along with a detailed sampling in 2023, said the company.