The project notice is the primary step in the mining permit application process, which usually takes 18 to 24 months 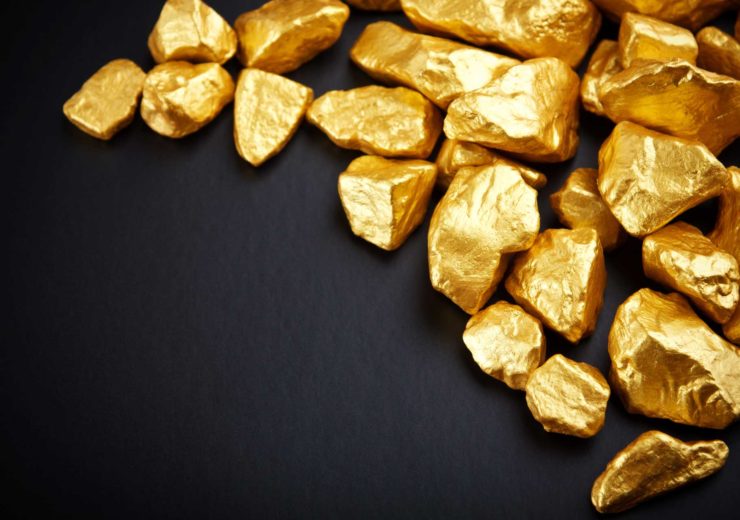 Image: Wasamac is anticipated to produce 1.56 million ounces (Moz) of gold for more than 11 years of estimated mine life. Photo courtesy of Monarch Gold Corporation.

Canada-based Monarch Gold has filed a project notice with Quebec’s Ministry of the Environment and the Fight Against Climate Change (MELCC) for its Wasamac gold project in Canada.

Located 15km west of Rouyn-Noranda in the Abitibi-Témiscamingue region of Quebec, the annual average gold production from the mine is anticipated to be 1.56 million ounces (Moz) for more than 11 years of estimated mine life.

According to the gold mining company, the project notice is the primary step in the mining permit application process, which usually takes 18 to 24 months.

Monarch president and CEO Jean-Marc Lacoste said: “Today marks a significant milestone in Monarch’s history with the launch of the permitting process for production at the Wasamac property.

“Several factors led us to this decision, including the positive feasibility study conducted in December 2018, the strong gold market and the favourable financing and partnership climate for this type of project.”

Construction of the Wasamac gold project will create 400 jobs

The construction period is expected to generate over 400 jobs, while 300 jobs will be created during operations.

The ore will be extracted using Rail-Veyor technology by applying top-down long hole stoping method. Major mining fleet to be used include Reclaim Feeders and 7t LHDs along with Jumbo, ITH, and Slot drill.

According to the December 2018 feasibility study by BBA, the Wasamac deposit hosts a measured and indicated mineral resource of 29.86 million tonnes at an average grade of 2.70 g/t Au, for a total of 2.6 million ounces of gold.

The deposit is indicated to hold proven and probable mineral reserves of 21.46 million tonnes at an average grade of 2.56 g/t Au, for a total of 1.8 million ounces of gold, with the deposit remaining open along strike and at depth.

Monarch Gold is a gold mining company focused with a aima to become a 100,000 to 200,000 ounce per year gold producer through a portfolio of projects in the Abitibi mining camp in Quebec, Canada.

Currently, it owns nearly 300km² of gold properties, including the Wasamac deposit, the Beaufor, Croinor Gold, Fayolle, McKenzie Break and Swanson advanced projects and the Camflo and Beacon mills.