Under one of the contracts, the company will be responsible for a major dragline shutdown for BHP Mitsubishi Alliance at its Saraji mine 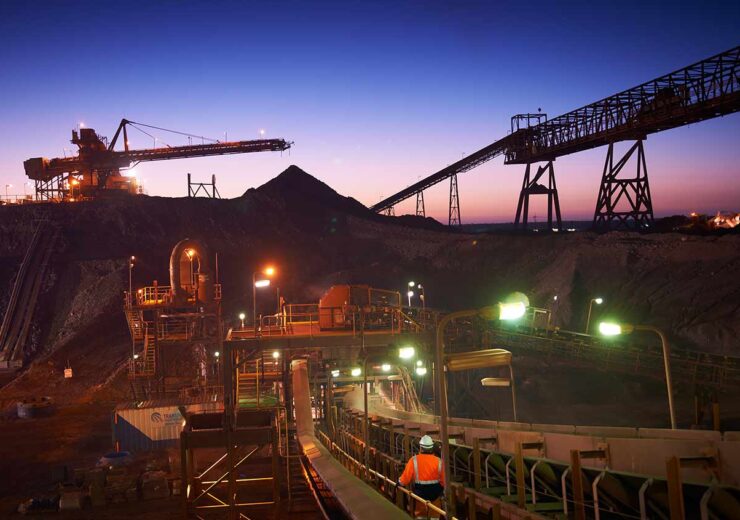 Australian engineering group Monadelphous has been awarded construction and maintenance contracts total worth AUD120m ($73.7m) by BHP in the resources sectors.

Under its BHP Western Australian Iron Ore (WAIO) asset panel framework agreement, the company is contracted to provide structural, mechanical and electrical upgrades at the Newman Hub site in the Pilbara, Western Australia.

The upgrade works are scheduled to begin immediately and the completion is expected before the end of 2021.

At Jimblebar mine site in Newman, Western Australia, Monadelphous has been awarded a contract to dewater surplus water at the mine.

The company will carry out the multi-disciplinary construction services at the Olympic Dam copper mine in South Australia, as part of the Olympic Dam Assets Projects Framework Agreement.

The first contract under this agreement is to supply and construct acid storage tanks as well as the connection to the existing operating acid plant.

The engineering company said that a contract for a major dragline shutdown for BHP Mitsubishi Alliance at its Saraji mine near Dysart in Queensland has been awarded to its maintenance and industrial services division.

Monadelphous is expected to complete the work by the end of December this year.

In June this year, the company was awarded construction and maintenance contracts in the resources and energy sectors with a combined value of about AUD$150m ($101.4m).

It has also secured a three-year contract with Rio Tinto for the provision of maintenance services and minor projects on its Pilbara marine infrastructure.