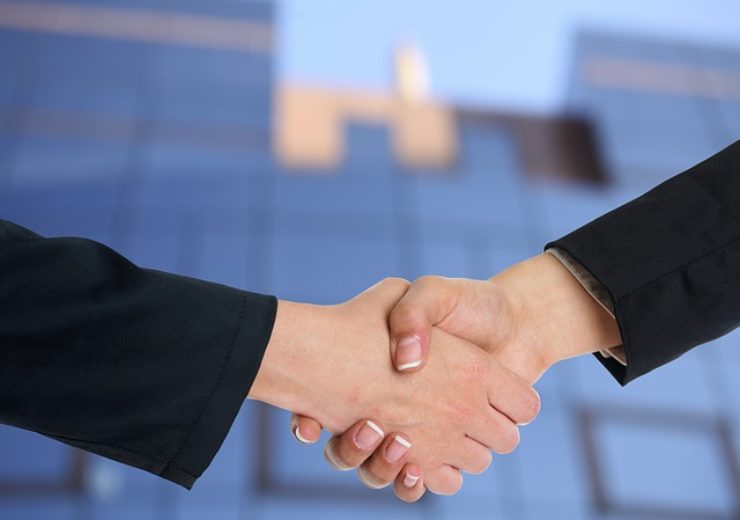 Monadelphous has been appointed to BHP’s WAIO Site Engineering Panel for a further term of two years. (Credit: Pixabay/Adam Radosavljevic)

Engineering company Monadelphous has secured construction and maintenance contracts worth AUD150m ($101.4m) in the resources and energy sectors.

The company has won three contracts in the iron ore market in the Pilbara region of Western Australia.

Under its existing BHP WAIO Asset Panel Framework Agreement, Monadelphous has been awarded a contract for the dewatering of surplus water at Mining Area C.

Rio Tinto has also awarded a three-year contract to the company for the provision of maintenance services and minor projects on its Pilbara marine infrastructure.

Monadelphous managing director Rob Velletri said: “As always, we remain focused on the safe and efficient delivery of high-quality service solutions and we are pleased to continue to be recognised as a partner of choice by our customers.”

Since 2017, Monadelphous has been offering services at Lihir Island since 2017 and under the latest contract, it will provide civil, mechanical, structural, piping and blast and paint services.

Besides, the company has been appointed to BHP’s WAIO Site Engineering Panel for a further term of two years.

The work will include provision of civil, structural, mechanical, piping and marine services at BHP’s Mine Site and Port Operations in the Pilbara.