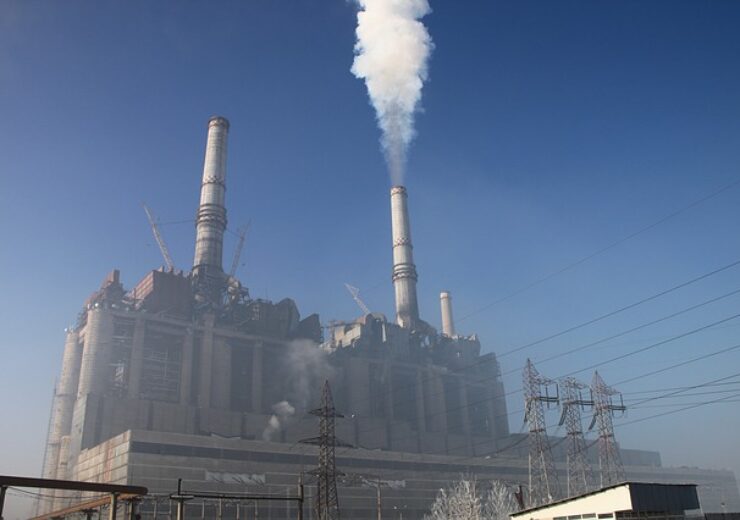 The Japanese trading company has been part of the $2bn thermal power plant through the OneEnergy joint venture with Hong Kong-based CLP. OneEnergy has a 49% stake in the power plant, which is to be built in Bình Thuận province.

Mitsubishi’s decision has been made because of its climate targets, reported Reuters, citing two undisclosed sources.

As per its environmental statement, Mitsubishi had pledged to cut down its investment in coal power.

Electricity of Vietnam (EVN) holds a 29% stake in the Vinh Tan 3 power plant, while the remaining 22% stake is held by Pacific Corporation.

The thermal power plant is backed by a banking consortium which includes the Industrial and Commercial Bank of China.

Last year, HSBC announced its withdrawal from the project for which it was the financial advisor. Prior to that, Standard Chartered had also pulled out from the coal-fired power plant.

The Vinh Tan 3 power plant, which is slated to begin operations in 2024, will be made up of three supercritical units. Each of the units will have a capacity of 660MW.

It is part of a four-unit power centre planned to be developed in Bình Thuận.

For Mitsubishi, Vinh Tan 3 marks the first time that the group will be pulling out from a coal plant project, reported Nikkei Asia.