Once operational, the three offshore wind projects are expected to produce enough electricity to meet the power demands of nearly 1.2 million Japanese households. 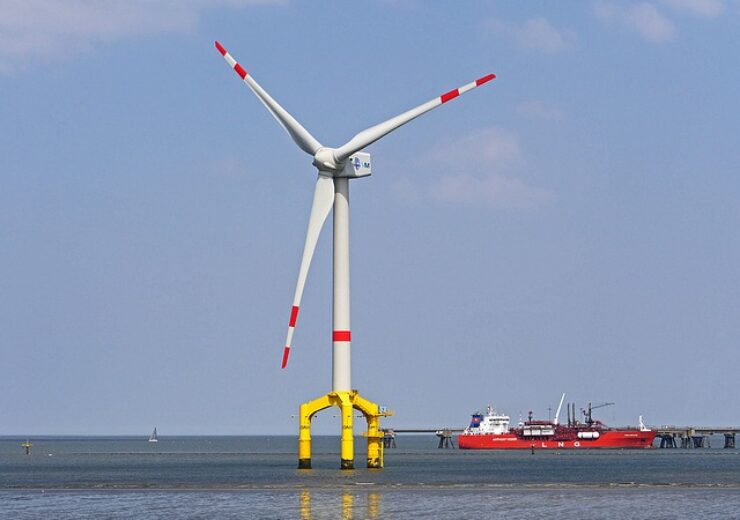 The Japan government has selected a consortia led by Mitsubishi Corporation Energy Solutions as operators for three offshore wind projects totalling 1.7GW, to be built in Japanese waters.

The consortia were selected as part of Japan’s first auction for bottom-fixed offshore wind capacity, according to the country’s Ministry of Economy, Trade, and Industry (METI).

Among the three, the 819MW wind farm project planned off the coast of Yurihonjo City, Akita Prefecture, is the largest. It is expected to generate enough electricity that is sufficient to meet the power demands of nearly 600,000 Japanese households.

A consortium of Mitsubishi Corporation Energy Solutions, Mitsubishi, Venty and Japan C-Tech has been selected as the operator for the offshore project.

The company said: “This is the first bottom-fixed offshore wind power generation project in the general-sea-area in Japan.

“As one of the largest power sources in Japan, this project will provide large contributions to make renewable energy a main power source, which is one of the key goals for Japan to realize carbon neutral society by 2050.”

Both the projects will be operated by a consortium consisting of Mitsubishi Corporation Energy Solutions, Mitsubishi , and C-Tech.

The two offshore wind projects are expected to produce enough electricity to meet the power demands of nearly 610,000 Japanese households.