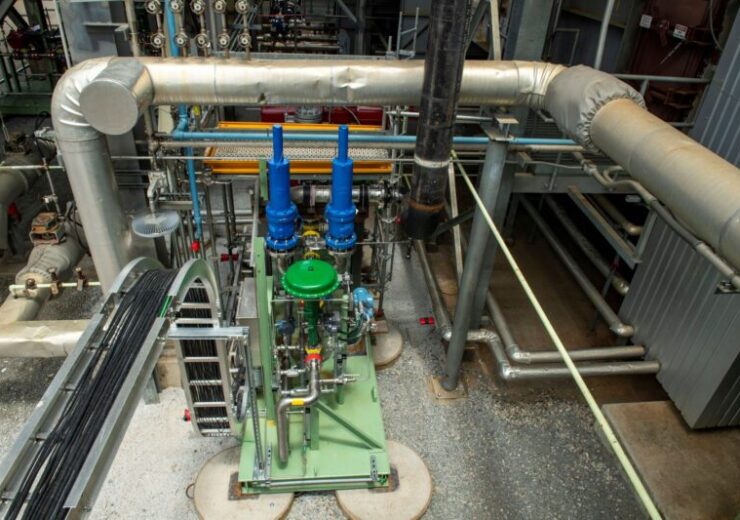 The parties are said to have succeeded in validating fuel blending of hydrogen and natural gas at partial as well as full load on a 265MW M501G natural gas turbine at the Georgia Power facility in Smyrna.

According to Mitsubishi Power, the hydrogen demonstration project was the first to validate 20% blending of hydrogen fuel on an advanced class gas turbine in North America. The energy solutions company said that the 20% blend resulted in a reduction of nearly 7% in carbon emissions compared to natural gas.

Georgia Power senior vice president and senior production officer Allen Reaves said: “This demonstration helps pave the way for long-term clean and carbon-free use for already existing infrastructure. Making these smart investments today on behalf of our customers ensures we can continue to provide clean, safe, reliable and affordable energy as Georgia grows and thrives for decades to come.

“This kind of research and development not only delivers long-term value for our customers, but also helps drive the entire energy industry forward toward a cleaner, carbon-free future.”

Currently, Plant McDonough-Atkinson has six M501G series gas turbines along with three steam turbines that operate in three blocks of 2-on-1 combined-cycle configuration.

Mitsubishi Power said that blending of dry low NOx (DLN) hydrogen was successful at up to 20% at the designed 100% natural gas firing temperature. This was all within emissions compliance for the current air permit, and without affecting the maintenance intervals, said the company.

The company was responsible for the full turnkey service for the hydrogen demonstration project, which includes engineering, planning, hardware, hydrogen blending controls, commissioning, and risk management. It partnered with Certarus for procuring and managing the supply of hydrogen.

EPRI supported the hydrogen demonstration project with its researchers during the testing. Later this summer, a detailed report on the testing and results is expected to be released by the organisation.

“The hydrogen blending demonstration project at Plant McDonough-Atkinson brings us closer to reaching net-zero goals across the industry.”