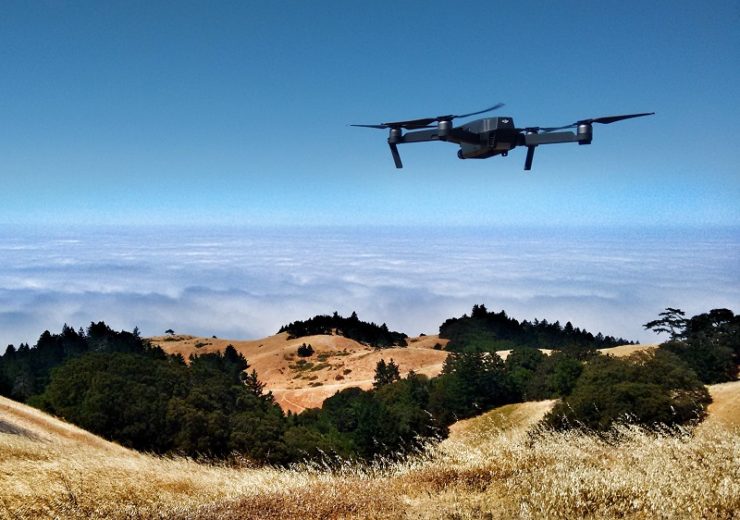 Drones are capable of surveying pipelines for signs of methane leakage

Communication systems and drones are becoming key technology investment priorities for mining businesses of all sizes, according to analysts.

Growth in these areas of technology builds on rising levels of investment in planning and management software in recent years, as mining operators become more digitally sophisticated.

Research by market intelligence firm GlobalData shows 61% of mine sites made considerable investment in fully-implemented mine communication systems such as private long-term evolution (LTE) networks or 5G during 2019 — up from 55% in 2018.

Almost half (47%) of the mines surveyed said they plan to invest in communications equipment over the next two years — either for the first time or to build on existing equipment.

GlobalData director of analysis, mining and construction David Kurtz said: “Further investment in communication systems is critical for mines looking to extend levels of automation or deployment of IoT devices.

“This is driving the rising use of private LTE networks and 5G use within the mining sector as it seeks continued improvements in productivity through higher utilisation.” 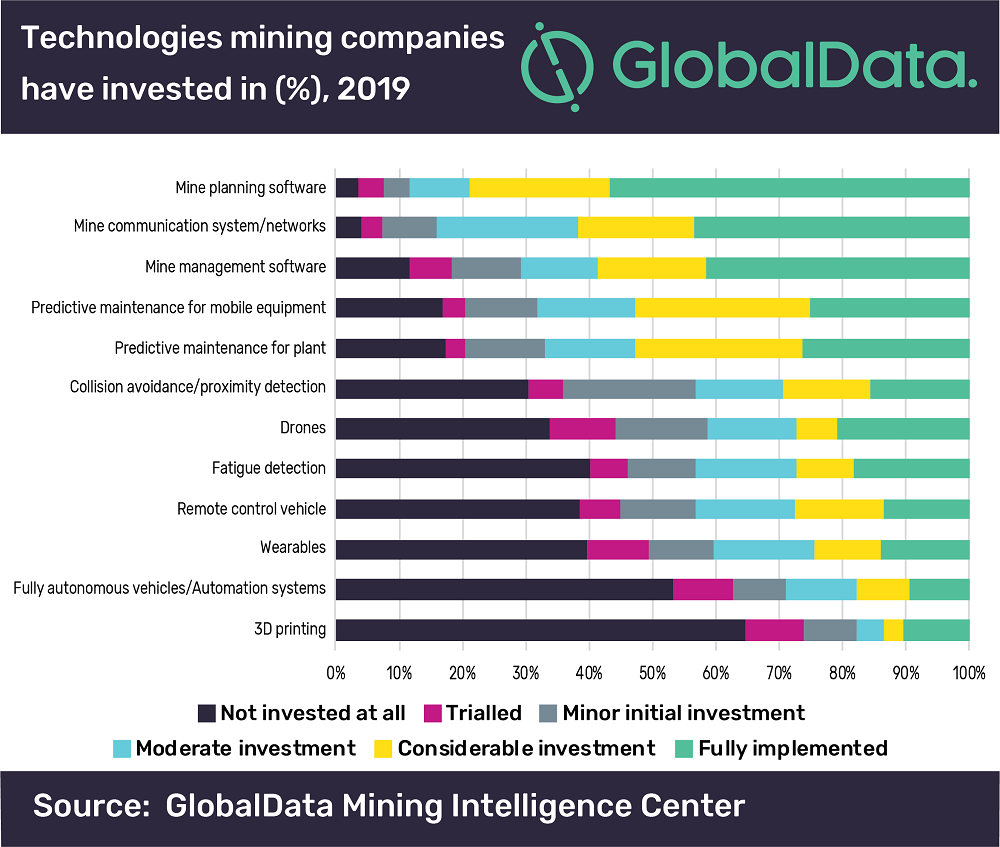 Major mining companies have previously dominated investment into advanced communication systems for their operations, but now small and mid-tier companies are beginning to catch up.

According to GlobalData, more than half (53%) of small-scale miners expect to invest in this area over the next two years, making communications the highest priority technology among these businesses.

Interest in drones is growing rapidly among miners

Drones are also becoming an increasingly targeted investment among miners, thanks to their capacity to remotely survey, measure, monitor and map large areas — collecting large amounts of data that can prove invaluable to mine operators.

GlobalData’s research shows that uptake of drones among miners is “growing rapidly”, with 21% of sites surveyed saying they had fully invested in the technology during 2019 — compared with just 9% during the previous year.

More than half (56%) of mine sites made some degree of investment in drones throughout the year, compared with 44% in 2018.

Looking forward, 45% of mining majors and 41% of non-majors revealed plans to invest in drone technology over the next two years.

Kurtz added: “Investment in drones is not expensive, but the payback in terms of cost savings, faster decision-making and improved productivity means it is not surprising to see such a rapid increase in levels of investing.”