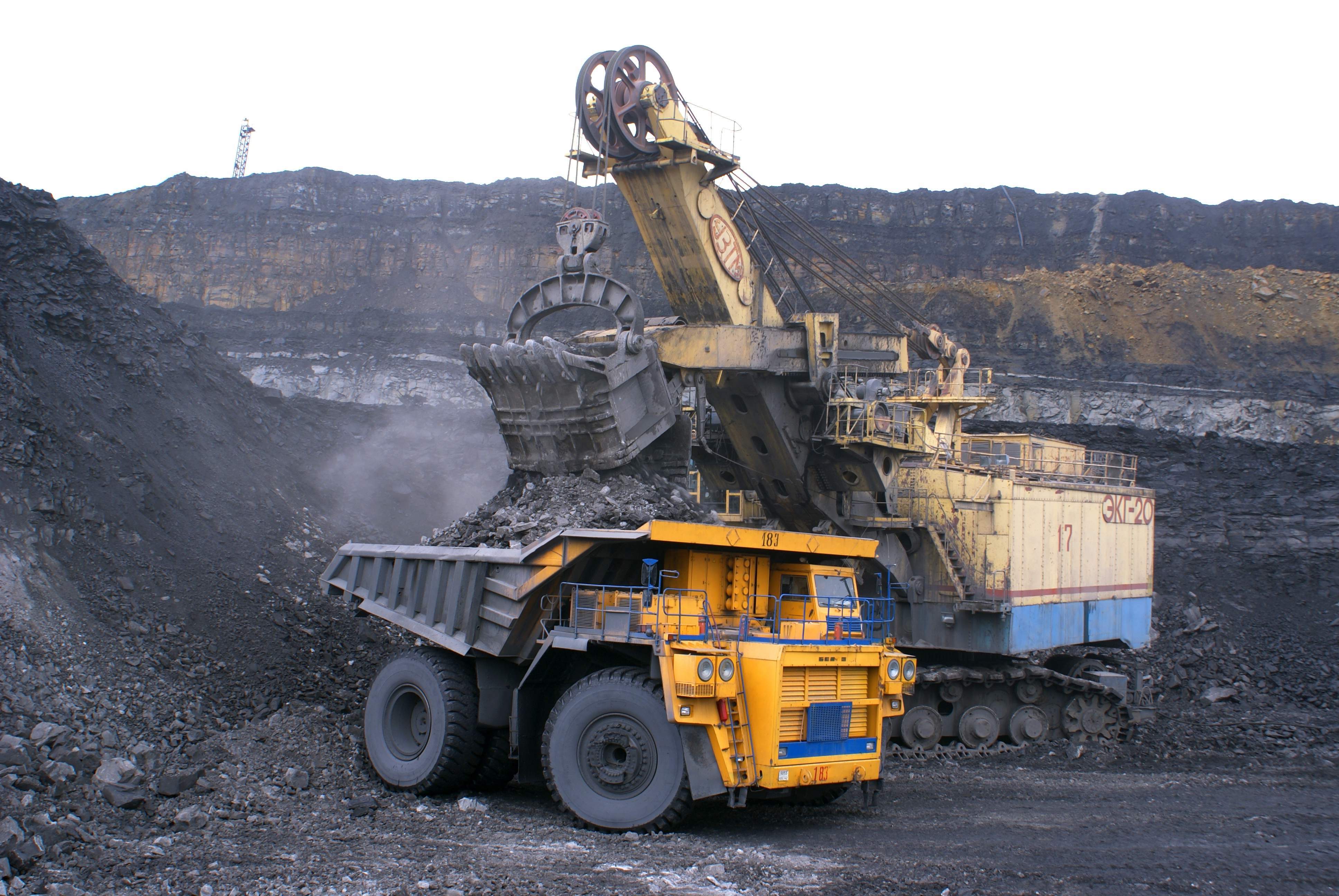 1) Mining risks: there is no such thing as a ‘safe’ jurisdiction

Prior to the precipitous decline in commodities prices, mining companies favoured emerging and frontier markets for their projects. However, the past 2-3 years have shown that seemingly stable countries and regions can erupt quickly, negatively affecting the operating ecosystem and increasing mining risks.

Outrage in Brazil over the corruption scandals engulfing the political elite, and sudden changes of leadership in Zimbabwe and South Africa over the failure to tackle rising economic and social ills – not to mention surprising election results in the US, in the UK with Brexit and in other European countries such as Italy and Austria – are examples of such changes.

Mining companies have responded by refocusing on managing political risks in the countries in which they operate, while investors are more cautious about venturing into new jurisdictions.

Major uncertainty also prevails over how countries will interact with each other – trade policy and protectionism are particular areas of concerns.

In June, fears of a trade war between the US and China, which is responsible for nearly half of the world’s industrial metal demand and two-thirds of the world’s seaborne trade in steel-making raw materials, caused the price of copper and other key minerals and metals to drop – with consequent value losses for mining majors such as BHP Billiton, Vale and Anglo American.

New and changing regulations regarding beneficiation, export bans, taxes and tariffs have impacted supply and increased price volatility, as well as potentially reducing the level of future investment.

These actions can depreciate the value of an asset either through the inability to operate it optimally or through forced divestment, and can discourage foreign investment.

The case of London-based Acacia Mining in Tanzania is illustrative in this sense. Angered at the perceived failure of foreign mining companies to contribute to state coffers and social development, President Magufuli’s demands for apparently unpaid taxes and imposition of an export ban to Acacia Mining almost brought the company to its knees commercially.

Whatever the government’s justification for the backlash against Acacia Mining, it significantly damaged Tanzania’s credibility with international firms, which are now wary about entering the country.

The proposed tax hikes in Australia since 2011, which have resulted in a Mineral Resource Rent Tax tabled, along with increased royalties on iron ore and gold across various state boundaries are a stark reminder that Organisation and Economic Cooperation and Development (OECD) jurisdictions are not immune from nationalistic policy shifts either.

3) Corruption fuelling the backlash against mining

It is no secret that corruption risks tend to be high for mining companies. The wealth that a mine can generate is hugely attractive to the corrupt and the unscrupulous, and may help solidify existing patronage networks in a country.

The impacts of corruption on mining companies have been dramatic, and include:

Another worrying trend is the connection between corruption and mining is a theme reprised not just by international non-governmental organisations (NGOs) in developed countries, but increasingly also the public at large in poorer jurisdictions, who perceive that their mineral endowments have been appropriated by a combination of large (often foreign) companies and domestic elites.

In turn, this can trigger further backlash against mining companies – even if their activities may have been entirely legal.

Recent news of a range of mining deals and interests in South Africa and the Democratic Republic of the Congo that have been seen as enriching elite groups at the expense of the broader population have largely reinforced these suspicions.