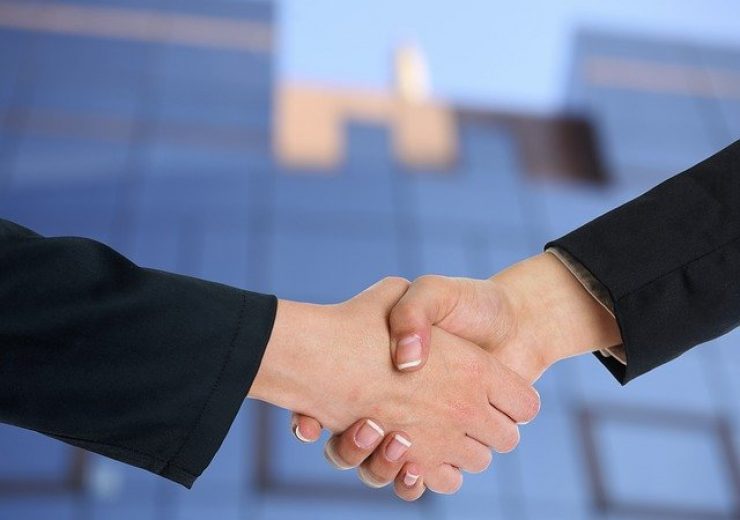 The agreement marks a key step ahead towards the start of high-grade nickel sulphide production at the project.

Mincor stated that the development of the KNO is now fully-funded through to production, with the execution of the loan facility agreement with  BNP Paribas and Société Générale.

To fund ongoing mine development and construction activities at the KNO, the company has already placed $60m ($45.7m) of its existing cash reserves into a proceeds account in the September 2020 quarter.

Mincor managing director David Southam said: “The achievement of Financial Close is another significant milestone in Mincor’s journey to restart mining at Kambalda and to become a clean, efficient and modern nickel sulphide producer ready for the new era of nickel demand from the EV and renewable energy sectors.

“We expect first-drawdown under the $55 million finance facility to occur late in the September 2021 Quarter. In the meantime, the equity funds in the Proceeds Account will continue to be utilised to meet current expenditure.”

The definitive feasibility study outlined an initial 5-year operation for the Kambalda project, with an estimated production of 71,000 tonnes of nickel and 5,000 tonnes of copper.

First ore delivery from the project to the BHP Nickel West Kambalda Nickel Concentrator is expected in the March quarter of 2022.

In May this year, Mincor has selected Pit N Portal as the underground mining contractor for its Kambalda nickel operations in Western Australia.

The company was also awarded a 3-year contract for the Mincor’s Northern operations that include the brownfields Durkin North and Long Nickel mines.