The assets involved in the all-cash deal are the Gorgon LNG, the Ichthys LNG, the Pluto LNG, and the Queensland Curtis LNG projects, which are spread over the western and eastern seaboard of Australia 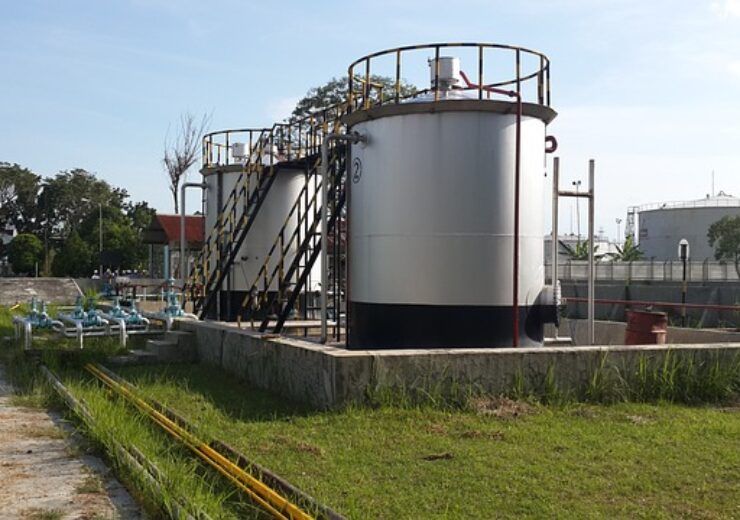 MidOcean Energy to buy the stakes of Tokyo Gas in four LNG projects in Australia. (Credit: georgiusevenson from Pixabay)

MidOcean Energy, a liquefied natural gas (LNG) company formed and managed by EIG, has agreed to acquire the stakes of Tokyo Gas in four integrated LNG projects in Australia for $2.15bn.

The assets involved in the all-cash deal are the Gorgon LNG, the Ichthys LNG, the Pluto LNG, and the Queensland Curtis LNG projects.

The four LNG projects are spread over the western and eastern seaboard of Australia. They are claimed to be major suppliers of LNG to Asian countries with a set of long-dated take or pay contracts with investment grade counterparties.

The projects also serve the domestic gas markets in Australia.

According to EIG, the portfolio is anticipated to generate nearly one million tonnes per annum of LNG net to MidOcean Energy. The production is supported by long-life reserves and a cost structure that is globally competitive, said EIG.

The institutional investor said that the portfolio of LNG projects benefits from experienced operators such as Chevron, Woodside, INPEX, and Shell. Furthermore, the portfolio spans the LNG value chain, starting from upstream operations to midstream, liquefaction, and sales, said EIG.

EIG chairman and CEO R. Blair Thomas said: “The launch of MidOcean reflects our deep belief in LNG as a critical enabler of the energy transition and the growing importance of LNG as a geopolitically strategic energy resource.

“We believe this transaction provides MidOcean with a foundational portfolio of cost-advantaged integrated LNG assets in a low-risk jurisdiction, ideally positioned to supply key customers in Japan, Asia and across the globe for decades to come.”

MidOcean Energy CEO De la Rey Venter said: “With today’s announcement, MidOcean is taking the first step toward realising its vision to build a material pure play LNG business that we expect will support the world’s transition to a Net Zero future.

“We see a number of opportunities to further expand MidOcean’s position in supplying LNG markets around the world and look forward to working with our new partners and customers.”

For Tokyo Gas, the deal is part of its Compass 2030 strategy under which the Japanese firm will review its asset portfolio with the objective to allocate funds to growth areas. The deal excludes Tokyo Gas’ interests in the Darwin LNG Project.

The deal, which is subject to Australian regulatory approvals and other customary closing conditions, is expected to close in H1 2023.