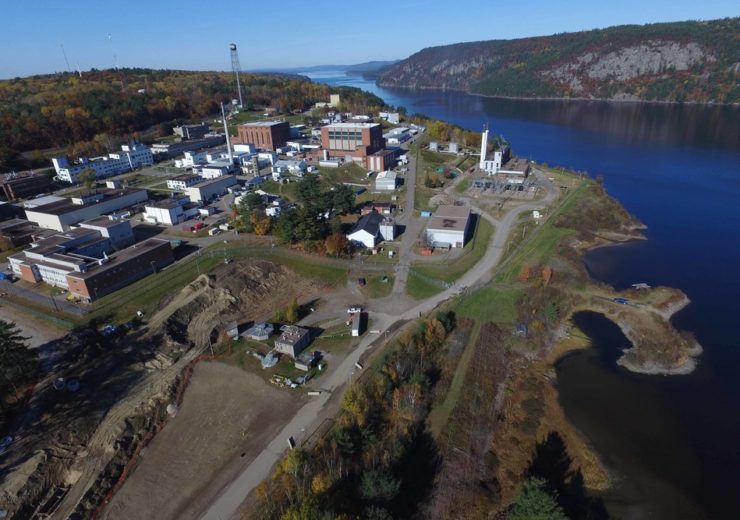 The joint venture, named as the Global First Power Limited Partnership is owned equally by OPG and USNC-Power, the Canadian subsidiary of USNC, and is based on the project initiated in last year by GFP.

Acting on behalf of the Limited Partnership, GFP will oversee the proposed MMR Project and assist with the project development, licensing, construction and operation of reactor at the Chalk River Laboratories site.

The Chalk River Laboratories site is owned by Atomic Energy of Canada (AECL) and operated by CNL.

The thermal MMR Project is currently undergoing an environmental assessment

The reactor would serve as a model for future MMR projects across Canada for providing safe and sustainable low-carbon power and heat to industries and remote communities.

Global First Power CEO Joe Howieson said: “The backing of OPG combined with USNC’s advanced reactor and fuel designs will allow us to continue to lead the way in delivering a small-reactor solution in Canada.

“This joint venture is a very important milestone, marking new levels of commitment by an innovator in nuclear power-generation technologies and a forward-thinking, major utility.”

USNC CEO Francesco Venneri said: “Through this joint venture, we’re committed to proving how viable, safe, and valuable our MMR technology is to Canada and to the rest of the world.”

OPG said that the USNC Micro Modular Reactor is made up of the nuclear plant that generates heat, and the adjacent power plant that converts heat into electricity or provides process heat for industrial applications.