To be built in Hong Kong, the Lamma power station extension project is the 12th unit with an output of 380MW 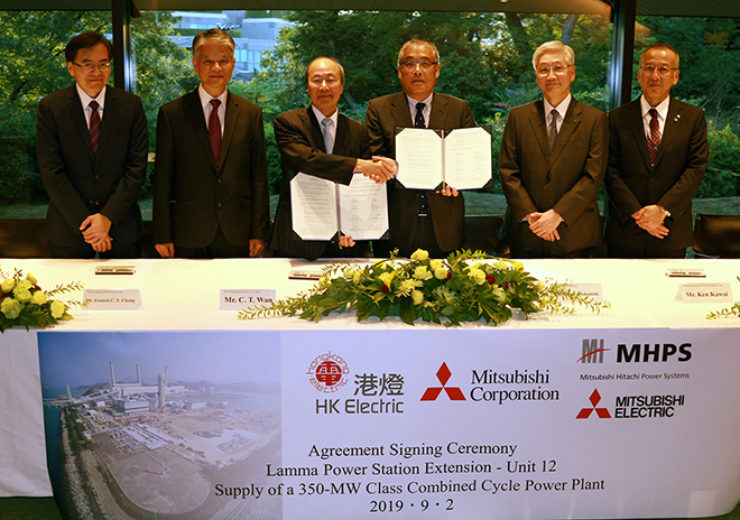 Under the terms of the contract, MHPS will supply the equipment for the Lamma power station extension project, which will be developed in Hong Kong.

Lamma power station extension project is the 12th unit with an output of 380MW. The prime contractor of the project is Mitsubishi Corporation (MC).

Lamma Power Station’s Unit 12 to be operational in 2023

Through MC, MHPS will provide main components for the power plant, which is expected to be operational in early 2023.

Mitsubishi Electric will provide the generator for the project.

The newly ordered GTCC power generation facilities will be developed on Lamma Island, which is located to the southwest of Hong Kong Island and adjacent to the 10th and 11th units that are under construction.

The GTCC system is expected to contribute to the Hong Kong government’s policy targeting an increase in gas-fired power generation to 70% in 2023 and reduce environmental impact as well as carbon emission.

The GTCC system is claimed to be highly efficient due to its ability to generate power by gas turbine and then utilise the resulting high-temperature exhaust gas to produce steam for driving a steam turbine, generating more power in combined cycle operation mode.