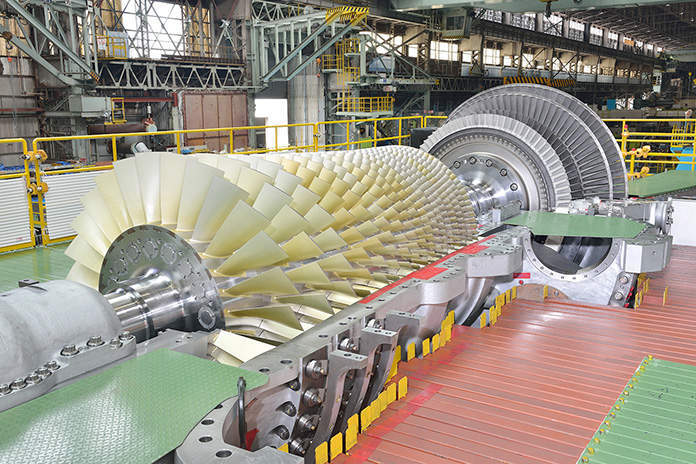 Operated by Gas and Power, a Daigas Group company, the new power plant with a rated generation capacity of 140.5MW has commenced operations, said MHPS.

The company, in a statement, said: “The H-100 is a heavy-duty 2-shaft gas turbine in the 100MW class that delivers flexible, quick-response operation and high reliability, combined with low maintenance needs. Users also appreciate the H-100’s fast start-up time and moderate space requirements.”

According to MHPS, the retrofitting work at the Torishima Energy Center has helped it in achieving power generation efficiency and greater start-up flexibility.

The natural-gas-fired GTCC power plant had been operating since April 2002 with its equipment supply and construction done by MHPS.

The company revealed that the newly delivered H-100 gas turbine for the Torishima gas-fired power plant is the first unit assembled at the Takasago Works in Japan where a range of products such as high performance gas turbines, steam turbines, and other related products are manufactured.

Previously, the H-100 gas turbine production was carried out at Hitachi Works until the reorganization of the domestic manufacturing bases of MHPS was executed in tune with its current business integration.

In May, MHPS had also received a letter of intent from Suncor Energy to buy two of its two JAC air-cooled gas turbines for a co-generation plant at the latter’s base plant oil sands mine, near Fort McMurray in the Canadian province of Alberta.