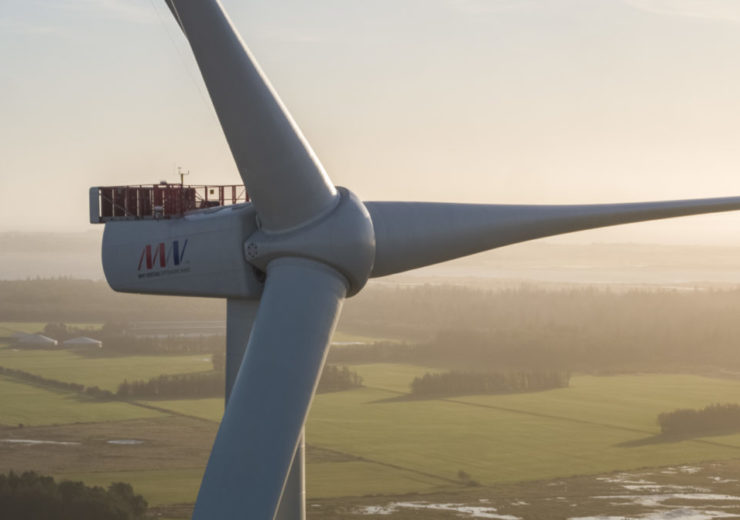 The test programme at the Danish test centre Østerild National Test Centre could help MHI Vestas to thoroughly monitor the reliability and performance output of the offshore wind turbine.

The V174-9.5 MW prototype wind turbine has been developed based on its V164 platform and is claimed to generate more energy from lower wind speeds.

The 85m blades bring the turbine’s tip height to 197m and one V174-9.5 MW turbine could generate enough power to be supplied to nearly 9,000 UK households.

Already, the company has secured orders to supply a total of 934MW of the turbines for several projects in Europe and Asia Pacific. The first units of the new turbine will be installed at German offshore wind projects including the Baltic Eagle and Arcadis Ost 1 in 2022.

“Now, with our latest flagship turbine constructed, we look forward to putting the turbine through its paces ahead of our first commercial projects.”

As per MHI Vestas, the new V174-9.5MW turbine has been configured for worldwide application.

Last month, the company had installed the first turbine at the 219MW Northwester 2 offshore wind farm in Belgium. MHI Vestas had agreed to supply V164-9.5 MW turbines for the project.

For the 219MW project, the company will install 23 of the 9.5MW turbines, 50km off the coast of Ostend in Belgium. The wind farm could generate enough energy to be supplied to 220,000 Belgian households.

The wind farm is claimed to be the fourth collaboration between Parkwind and MHI Vestas in Belgian waters.