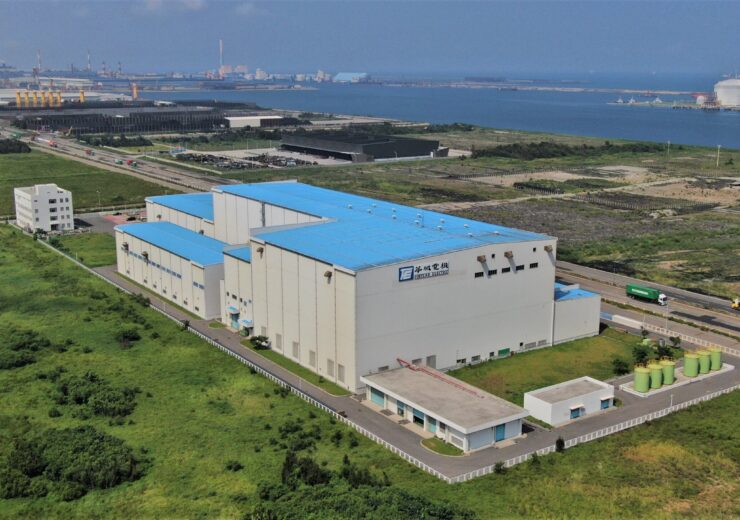 The site was leased from a subsidiary of Fortune Electric. The new facility will be used for assembly activities for CIP’s Changfang & Xidao Offshore Wind Project and other projects to be delivered in Taiwan using the V174 turbines.

The facility will also be used for certain projects of MHI Vestas, where the turbine hub assembly could be carried out along with final nacelle-related assembly and testing.

The offshore turbine-maker further said that hub assembly activities at the site will include some of the offshore wind components locally produced in Taiwan such as hub plates from Yeong Guan Energy Technology Group (YGG) and spinner covers from the Atech / Fassmer (FACT) joint venture.

YGG and FACT are among the several Taiwanese suppliers who will produce offshore wind turbine components under MHI Vestas’ localisation plan, which has been approved by the Taiwanese authorities.

“The Fortune site is a suitable location for some of the ground-breaking manufacturing work MHI Vestas is bringing to Taiwan. This will be a key central location for MHI Vestas’ activities in Taiwan and we are pleased to secure the space.”

The lease agreement follows several supply chain contracts that the company has signed in the country to meet the demand for CIP’s Changfang & Xidao Offshore Wind Project.

Changfang and Xidao (CFXD) wind farm CEO Dennis Sanou said: “The Changfang and Xidao Offshore Wind Project has found with MHI Vestas a reliable partner in making sure that we can produce and install offshore wind turbines with the highest percentage of turbine components fabricated in Taiwan.

“We are glad to see that, by signing of the Fortune lease agreement, MHI Vestas has taken another positive step in securing its Taiwanese supply chain.”