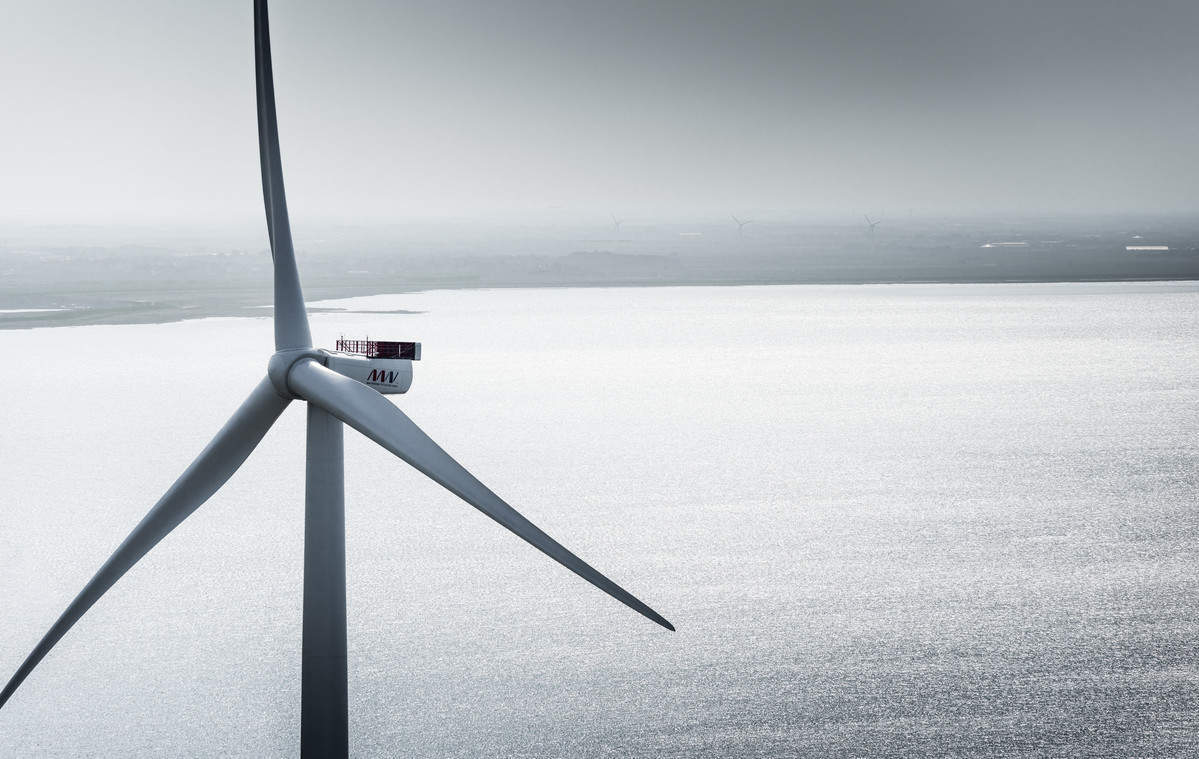 EDF Renewables North America stated that this is the first offshore project in New Jersey and it will include three of V164-8.3 MW turbines from MHI Vestas. The contract enables the company’s V164 platform to enter the US market for the first time.

Nautilus Offshore Wind will be located in the state waters of Atlantic Ocean. The project has received permissions and is currently under review by the the New Jersey Board of Public Utilities for approval of an offshore renewable energy credit (OREC) agreement.

Once, the approval is received, the Nautilus Offshore Wind project is expected to come online in 2020.

The wind farm can generate enough power to be supplied to more than 17,000 US homes, while avoiding nearly 35,000 tonnes of CO2 emissions annually.

MHI Vestas CEO Philippe Kavafyan said: “We’re proud to be named as preferred supplier for the Nautilus Offshore Wind project and look forward to bringing our flagship V164 turbine to the US market with EDF Renewables.

“Nautilus, already permitted, provides us the timely opportunity to bring our technology and experience to the US offshore market. The knowledge gained on this project will help New Jersey achieve its clean energy goals and lay the groundwork for future offshore wind deployment along the eastern seaboard.”

EDF stated that the turbine technology and an aggressive installation timetable can help position New Jersey as a major player in the US offshore wind energy.

EDF Renewables North America president and CEO Tristan Grimbert said: “The agreement today demonstrates our commitment to offshore wind and our ambition to establish New Jersey at the forefront of the US offshore industry.

“EDF Renewables has a long-standing relationship with MHI Vestas in the UK offshore sector, as well as with its parent company, Vestas, having installed more than 2GW of turbines onshore in North America.

“We are pleased to work with MHI Vestas to deliver the key component to our first offshore project that will deliver clean energy and economic benefits in the form of supply chain and jobs to the region.”