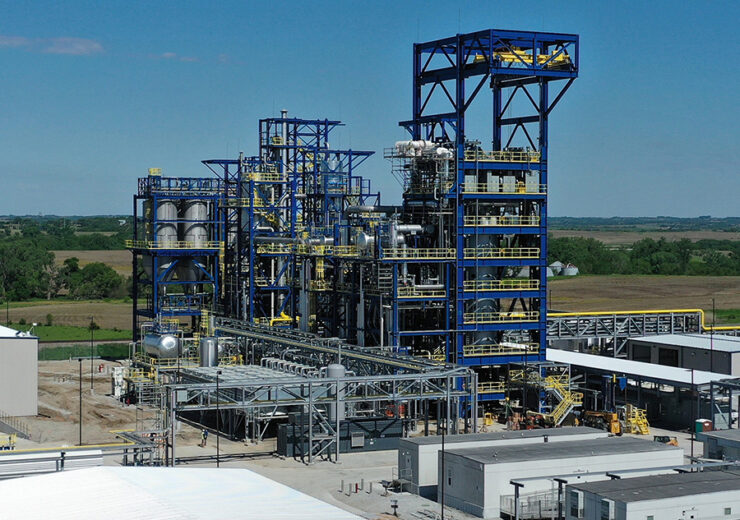 Japanese company Mitsubishi Heavy Industries (MHI) has invested in Monolith Materials, a US-based company that provides technology to enable the production of hydrogen and carbon black from methane.

The investment marks the entry of MHI Group into the field of hydrogen production.

MHI has made the investment through Mitsubishi Heavy Industries America in Monolith Materials, which is claimed to be the first US manufacturer to produce a clean, industry-transforming hydrogen called “turquoise hydrogen” on a commercial scale.

According to the company, the investment in Monolith helps to advance the production and supply of hydrogen through plasma-based methane pyrolysis technology that uses renewable energy as its heat source.

Mitsubishi Heavy Industries America president and CEO Yoshihiro Shiraiwa said: “By solving the century-old problem of scaling methane pyrolysis to a commercial level, Monolith Materials has emerged as a leader in the manufacturing of emissions-free hydrogen.

“While we’re evaluating a number of clean-energy development options, Monolith offers great promise. We’re excited to be the first in a new wave of strategic investors supporting the development of their technology.”

Established in 2012, Monolith Materials is now in the operating stage of Olive Creek 1 (OC1), which is its first commercial-scale emissions-free production facility.

The plant is capable of producing nearly 14,000 metric tonnes of carbon black per year along with clean hydrogen.

MHI said that the turquoise hydrogen, emissions-free ammonia and carbon black produced by Monolith are estimated to reduce greenhouse gas emissions by one million metric tonnes per year compared to traditional manufacturing processes.